With a father, uncle, and grandfather who all played for Real Madrid, it seems fitting that Marcos Llorente established his professional career with them, being part of their 2017 UEFA Champions League-winning squad and winning the 2018 FIFA Club World Cup. Today, he is making a name for himself as an integral part of the Atletico Madrid team, helping them to reach the top-three of La Liga, which means Champions League qualification.

Llorente was born in Madrid in 1995 and joined his boyhood club, Real, in 2008. He impressed manager Zinadine Zidane so much that he was promoted straight to the Real Madrid reserve team, who compete in Spain’s third-tier, making more than 50 appearances for them before being promoted to the senior squad in 2015. In 2017, he was part of the Spain team that finished runners-up in the European Under-21 Championships. After returning from a season on loan with La Liga rivals Alavez, Llorente’s first goal for Real Madrid came in the 2018 FIFA Club World Cup final. They won the match 4-1, and Llorente was awarded Man of the Match.

In June 2019, Llorente was bought by rivals Atletico Madrid for €40 million, making him the squad’s second-most-expensive player. In March 2020, he ensured his reputation by coming on as a second-half substitute and scoring twice as Atletico came back from 2-0 down to beat Liverpool 3-2 in the final 16 of the Champions League. With Atletico flying high in La Liga, and with Euro 2020 now being played in 2021, Marcos Llorente is a must-watch midfielder for the coming years. 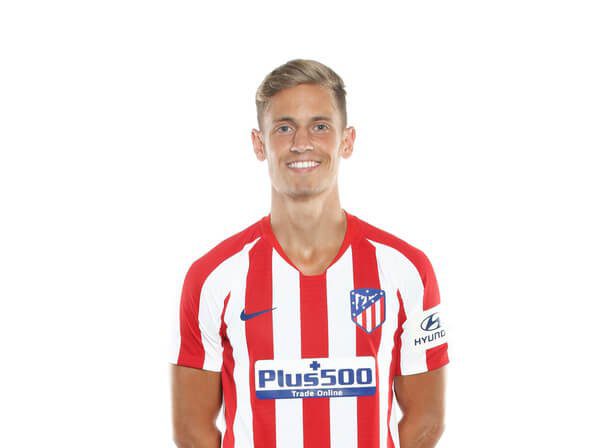