Multi-talented Maria Menounos is an American actress, television presenter and journalist. A familiar face to many, she has served as a TV correspondent for Access Hollywood, Today and co-hosted the 2006 Eurovision Song Contest in Athens Greece, and has hosted E! News and Extra. Menounos is cofounder of online network AfterBuzzTV which she created with her husband Keven Undergaro after she realised there was a huge demand for TV series after-shows. A long time WWE fan, she has appeared several times with the promotion, guest hosting WWE Raw and making her in-ring debut in a six diva tag team in 2009. Menounos also boasts an impressive list of credits as an actress, including recurring roles on One Tree Hill and Without a Trace, and film roles in Fantastic Four and Tropic Thunder. Menounos is the author of New York Times bestselling book the “Every Girl’s Guide To Life”.

Born in Medford, Massachusetts to Greek parents, Menounos got her first taste of stardom competing in beauty pageants, winning Miss Massachusetts Teen USA in 1995. A student at Boston’s Emerson College, she started working as a reporter for Channel One News during her senior year and in 2002 was hired a correspondent by Entertainment Tonight. Three years later she left the program to focus on her acting career, although she continued to host programs including Access Hollywood and the Today show.

Menounos became a force to be reckoned with in the entertainment world, but in 2017 the hard-working star underwent surgery for a benign intracranial tumor, and four years later lost her mother to glioblastoma. The star is now committed to helping others deal with life’s difficulties in any way she can, through her personal website and her Digital Life Improvement Show, Better Together with Maria Menounos. 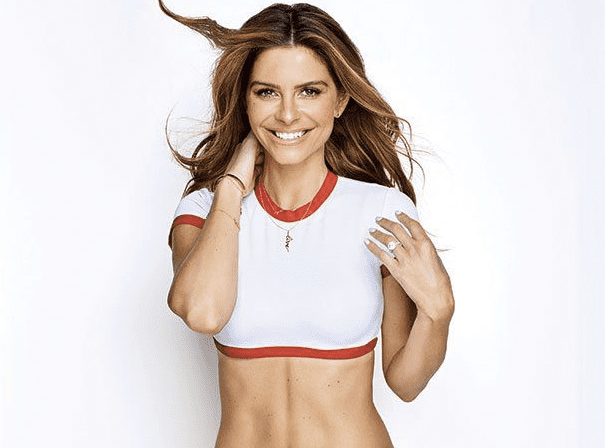