Celebrated comedian, actor and writer Mario Cantone is best known for his work on the acclaimed series Sex and the City and his appearances on Comedy Central. But Cantone has also entertained America through countless other mediums and with countless other talents. Born in Massachusetts, the boisterous Italian-American entertainer became recognised for his comedic impressions and stand-up performances. In 1995 he began his illustrious career on Broadway starring in Love! Valeur! Compassion! and The Tempest. Beginning his time on Sex and the City in 2000, he continued his Broadway career, creating the one man show An Evening With Mario Cantone in 2002. His second one man show, Laugh Whore, came in 2004 and received a Tony Awards nomination and an Out Critics Circle nomination for Outstanding Solo Performance.

As a well-loved personality in the industry, he was a regular guest on many shows, such as The View, which he became a co-host for in 2005. In 2008 and 2010 he starred in the movie-adaptations of Sex and the City and has since continued to take part in several high-profile film productions. As a comedian, Cantone has, for over 15 years, appeared regularly on the Comedy Central channel. In 2003 he featured in Chappelle’s Show in the “Ask a Gay Dude” segment and has been a regular comedian on the channel’s famous roasts. He also more recently played the role of Anthony Scaramucci in 2017 and 2019 for the channel’s parodic Trump sketches.

As a cherished personality in the entertainment world, Cantone has appeared everywhere from panel shows to competitions and game shows. He also continues to perform sell-out live shows across the country. Loved for his energetic and animated personality and performances, Cantone remains one of the entertainment world’s most sought after and multi-talented actors and comedians. 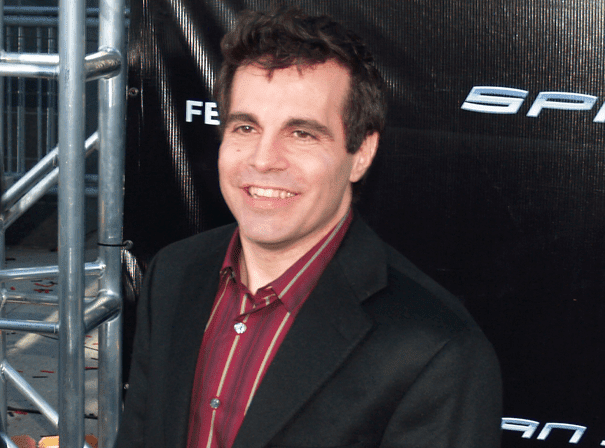