Mark Colbourne is a hugely accomplished Paralympic athlete and fine ambassador who is available for a range of public speaking engagements, brand roles, even and product launches and more besides. Mark’s finest hour came when he competed in the London 2012 Paralympics and picked up a gold medal in the C1 K3 Pursuit Para-Cycling. Shortly after he was awarded an MBE in the 2013 New Years Honour list for his services to sport and as such he is a fine role model for audiences of all descriptions.

It was a terrible para-gliding accident in 2009 that left mark paralysed but that didn’t stop him from winning two golds and three silvers at London 2012. After retiring from the sport in 2013, Mark has taken to motivating other through his speeches and so far has done so for company employees and charity delegates, always leaving a lasting impression on them. Before his accident Mark worked in the corporate world so has real world experience of that over the course of two decades that he always uses to great effect in his speeches. He is real proof that goals can be met in the face of overwhelming adversity and so is now in demand on the guest speaking circuit and always turns up well prepared to every event. He has spoken at the likes of Sport Cheshire, Knoor-Bremse Rail UK, the Kier Group and various schools and always picks up fine testimonials for his work. A truly inspiring figure who has led by example, Mark Colbourne is a peerless guest speaker. 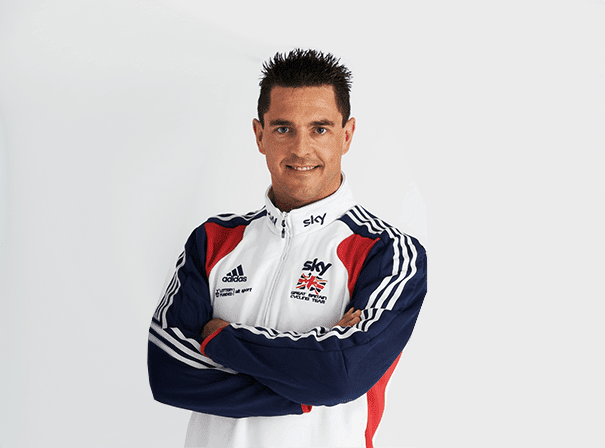