Australian Rugby League contributor, Mark Geyer is a commentator, panelist, and former footballer. Beginning as a powerful first grade second rower for the Penrith Panthers in 1986 he played in the clean victory at the 1987 Reserve Grade Grand Final. By 1990, he participated in Penrith’s maiden Grand Final during which time was also selected to play in the kangaroo Tour alongside rugby giants Brad Fittler, Ricky Stuart, and Greg Alexander.

Geyer’s performance earned him selection to represent New South Wales in the 1991 State of Origin series for his third year in a row and later team hopped before returning to the Panthers in 1998. Throughout the 90s, Geyer had several legal and medical incidents causing him to sit out for a number of games. By the late 2000s, he was awarded the Australian Sports Medal for his contribution to Australia’s international standing in Rugby League.

Retiring from the field but not the game, he made frequent appearances on Fox Sports (Australia), Nine Network’s The Sunday Roast, and other sports programs. He wrote many rugby-related works for various newspapers and sporting magazines and later recieved an Order of Australia medal in 2013 for “service to the sport of Rugby League, and to the community through a range of charitable organizations”. Geyer now hosts 9Go!’s TV show The NRL Rookie and provides sponsorship ideas for supporting grassroot programs into the Rugby League. 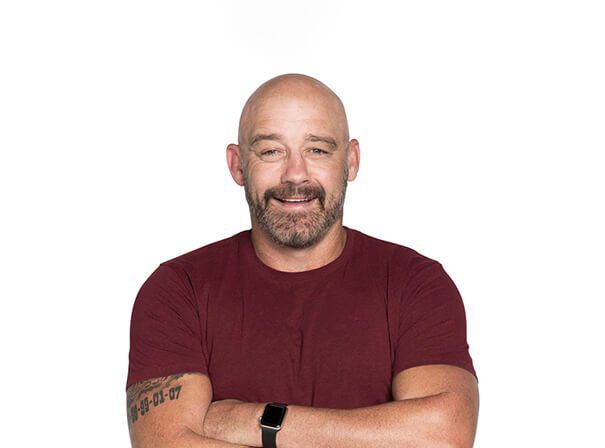