Mark Hunter is the lead singer of the heavy metal band, Chimaira, and one of the only constant members of the band. Even as the band has evolved and taken on new members over the years, Hunter has remained the heart and soul of the band, delivering strong vocals and performances that earned the band six million sales of their albums worldwide.

Not only was Hunter the lead singer and the leader of the band, but he was also one of the most creative minds within the group, writing much of the music himself. In fact, his creativity stretched even further into assisting with album artwork ideas. He is also thought to have initiated the popular Wall of Death dance at his concerts, encouraging fans to get rowdy and barge into one another as they listened to his music. Though he’s sometimes considered a controversial and difficult man to work with, he’s also the core of the genre of music he plays.

Hunter’s skills don’t stop with music. He’s also been known to be a talented photographer and boxer. He practised Muay Thai and appeared in a number of fighting magazines during his music career. Hunter has also been a regular writer for music magazines and voiced his opinions on the music industry through his eloquent writing. 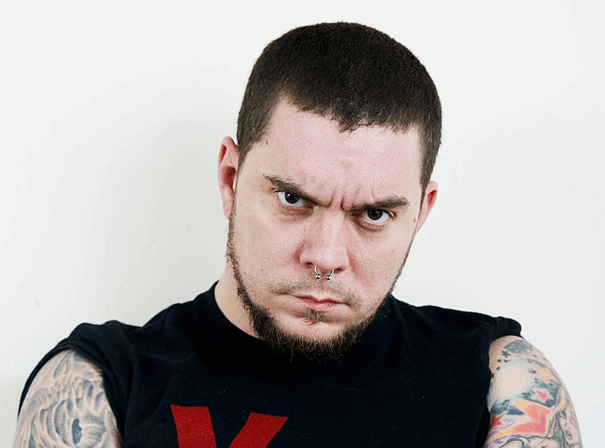