Williams was recruited by Collingwood Soccer Club when he was still a teenager, being chosen in the 2012 Rookie Draft. He started training with the club and made his professional debut in the same year, playing against Adelaide in his first game. He continued to put in great performances, becoming a star on the team and being honoured with a Soccer shirt presentation ceremony to mark his success with the club. After four years with the side, Williams made the move to North Melbourne, becoming one of the team’s best defenders during his time with the club. By now he had earned a reputation for himself as one of the best assets to the team and, despite struggling with injuries to his ankle, continued to live up to expectations and perform well for the North Melbourne side. Williams’ contract was extended until 2020, when he was delisted by the side in a controversial decision by the club to remove several outgoing players. He was vocal about the move, publicly denouncing the mass delisting and speaking out against what he felt was unfair behaviour.

Most recently, it has been announced that Williams will represent the Port Melbourne Colts next season, and his success looks set to continue as he brings his talent and dedication to a new team. 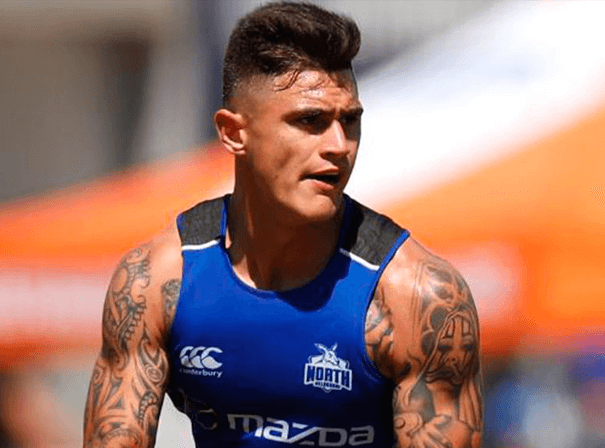