Marlon Harewood was one of the most dangerous strikers around the box during his career and heenjoyed an excellent playing career that spun across 20 years and over 600 professional appearances. He was most notable for the time he spent at West Ham United.

He spent four years with the Hammers and made 142 appearances and scored 47 goals. In the 2005-06 season he scored the first hat-trick of the Premier League season against Aston Villa at Upton Park.His final season with the Hammers came in 2006-07, and during that season he scored a dramatic last minute winner against Arsenal. At the end of that season he signed for Aston Villa for a fee of £4 million. He was often used as a fringe player and made 29 appearances during his three year stay at Villa Park. He was also loaned out to Wolverhampton Wanderer and Newcastle United during that time before signing for Blackpool in 2010.

After a season with the club he moved to China and played for Guangzhou.After the expiration of his six-month contract he moved back to England with Nottingham Forest, before moving onto Barnsley, Bristol City and Hartlepool United. The final season of his career came with Nuneaton Town where he scored ten goals in 38 appearances.Despite being born in London, Harewood was eligible to play for Barbados. However, in 2008 he rejected their advances as he elected to concentrate on his club career with Aston Villa. He hasn’tofficially retired from playing, but he hasn’t had a club since Nuneaton Town. 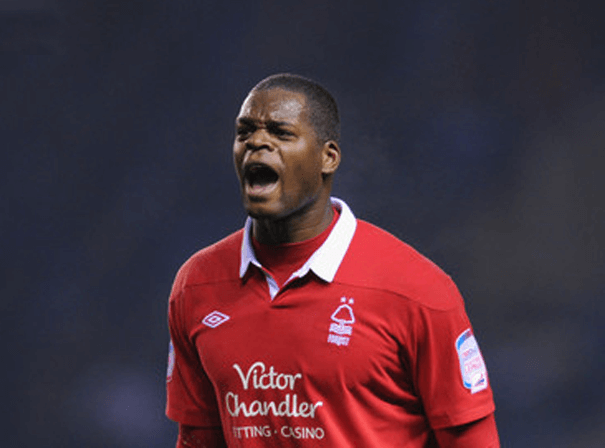