Brazilian defender Maquinhos spent nine seasons with French titans Paris Saint-Germain, winning an incredible seven Ligue 1 titles with them as well as 12 Coupe de France and Coupe de La Ligue trophies. He captained the club from 2020 and played in 363 games — the fourth-highest amount of appearances in PSG history. He has also won more than 65 caps for Brazil and will be hoping to increase that tally at the 2022 World Cup in Qatar. Before that, however, he looks set to finally leave the Parc des Princes and cross the English Channel to join Premier League giants Arsenal.

Born in Sao Paolo in 1994, Marquinhos began his footballing career as a young boy with local club Corinthians in the early 2000s. He made his professional debut with them in 2012, just before his 18th birthday. A year later, he was sold to Serie A side Roma, for whom he played for a season, calling himself Marcos to avoid confusion with teammate Marquinho. At the end of the season, he moved again, this time to Paris Saint-Germain, France’s most successful club, who signed him for €31 million — a nice return on a player who had cost Roma just $1.5 million a year previously.

Over the next 10 years, Marquinhos would become one of PSG’s pivotal players as they dominated French domestic football. He also scored crucial goals that led them to their first-ever Champions League final in 2020. In addition, he won an Olympic gold medal with Brazil at the 2016 Games and won the 2019 Copa America with them too. With many years left in him, he will be looking to take on the English Premier League next. 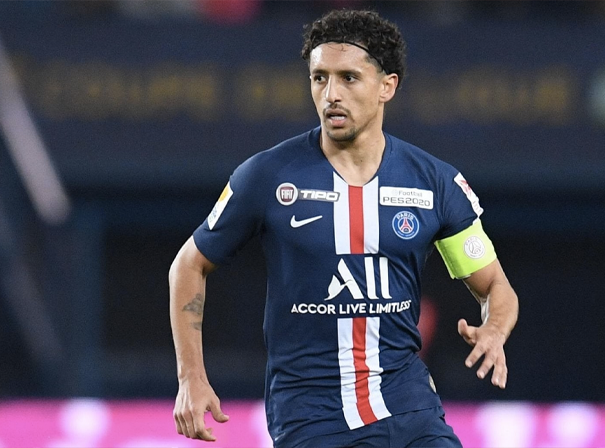