An upstanding member of English Rugby’s alumni, Martin Corry was a key forward throughout his career and now talks at ease about his myriad experiences with Bristol Rugby and Leicester Tigers as well as the British and Irish Lions. Born in Birmingham, Cory was educated at the University of Northumbria and got his first rugby union cap playing for Tunbridge Wells minis then Newcastle Gosforth.
For several seasons was Corry at the heart of Leicester, also captaining the team during that tenure. Because he can play in any number of positions in the forwards – number eight, blindside flanker or lock – Martin has often been used as a powerful sub and impact player when on international duty. He has in fact represented England, though, at every level from England Schools, Students, U21 and A level, eventually playing for the first time for the senior team against Argentina in 1997. Before finally retiring at the end of the 1998/1999 season, Cory managed to captain the Barbarians to victory against England. He is now involved with RuckingBall.com – a community which aims to develop school-boy rugby, coaches and parents, so is well equipped to speak to children with confidence. A keen Scarborough FC fan and now father of two, Martin Corry is an immediately likeable presence at after dinner events. 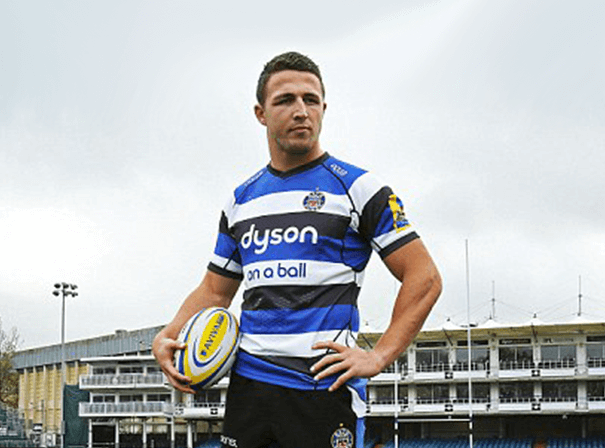