Martin Bennett Johnson is a singer, songwriter, and producer who is the frontman of the bands The Night Game and Boys Like Girls. Avril Lavigne, Daughtry, Jason Derulo, Christina Perri, Gavin Degraw, and Hot Chelle Rae are among the musicians for whom he has written and produced. Johnson’s multi-platinum singles include “The Other Side,” “Here’s to Never Growing Up,”, “Love Drunk,” “The Great Escape,” “You’ll Always Find Your Way Back Home” and “Two Is Better Than One”, which featured Taylor Swift and appeared on the soundtrack for Hannah Montana: The Movie. He has nine top 40 charting singles and has composed songs that have sold over 10 million copies.

Johnson was born and raised in Andover, Massachusetts. The band Boys Like Girls was founded in Boston, Massachusetts in 2005 by Johnson, Paul DiGiovanni, John Keefe, with Morgan Dorr joining in 2011. The band has sold over a million albums and received over a hundred and twenty million listens on MySpace since releasing their debut album in 2006. The band’s most recent album was Crazy World in 2012, however Johnson has claimed that the band has not broken up and that they may continue to write and record in the future.

The Night Game, a new wave band, is now led by Johnson. In 2017, the band released two singles, “The Outfield” and “Once In A Lifetime,” and toured with John Mayer as an opening act. They released their eponymous debut album in 2018 and in 2021 released both Dog Years, their second studio album, and I Feel Like Dancing, an album consisting of remixes of their previous hits. 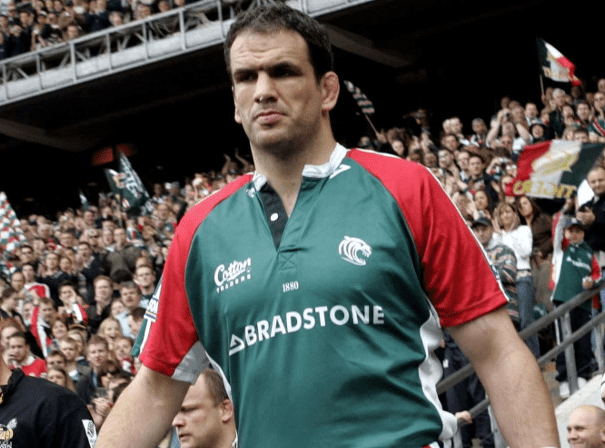