After joining Bromsgrove Rovers in his early twenties, O’Connor began his senior football career later than usual. This didn’t stop his immediate contribution to their 1991-92 winning title in the Southern Football League. Ahead of the inaugural Premier League Season, he was signed to Crystal Palace for a £25,000 fee, but instead of appearing in that league, his English Football League debut was actually at Walsall, a team he joined on loan before signing permanently in 1994.

O’Connor’s role at Walsall was key and he heavily contributed to the team’s promotion to division two in the 94-95 league. He soon transferred to Peterborough United and then on to Birmingham City, the latter of which he represented whilst playing against Liverpool in the 2001 Football League Cup Final. In 2002, O’Connor returned to Walsall for a year, prior to joining Shrewsbury Town in 2003. His last position was with Kidderminster Harriers and after a successful career in football he decided to quit his playing career.

O’Connor harnessed his experience and skills, moving in to the position of player-manager for Halesowen Town in 2006. More recently, in 2019, following the dismissal of Walsall’s Dean Keates, O’Connor stepped in to finish off the season as Walsall’s Manager. 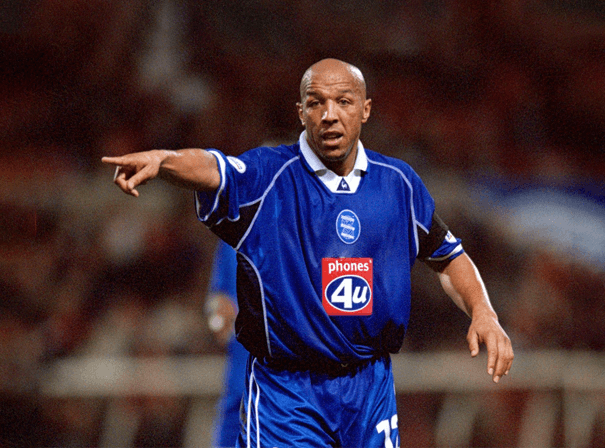