Growing up in the small Canadian town of Saskatchewan, Gaillard was passionate about sports from an early age. A big part of her towns culture and community life, joining in every sport at school was expected and Gaillard also enjoyed playing as a member of the St. Brieux women’s fastball team, the Brieux Jays. For Gaillard, watching the hockey on TV, as well as the Olympics and Commonwealth Games was a ritual. Knowing that it was unlikely she would go on to become an Olympic athlete, instead, Gaillard set her sights on pursuing a career in TV broadcasting. After completing a degree in Radio and Television Arts at Ryerson University in Toronto, Gaillard landed her first role at the Weather Network and a game host for the Toronto Maple Leaf’s. It was not long before Gaillard became the first female anchor and features reporter on The Score Tonight, during which time she covered events including the Subway Series and the NHL all-star games. Her career success continued when she gained the role of co-anchor for Rogers Sportsnetnews and in 2010 fulfilled her childhood dream when she was a part of the broadcast team during the Olympic games in Vancouver.

Passionate about rights and equality for girls, Gaillard has been an ambassador for the charity Plan International since 2009. 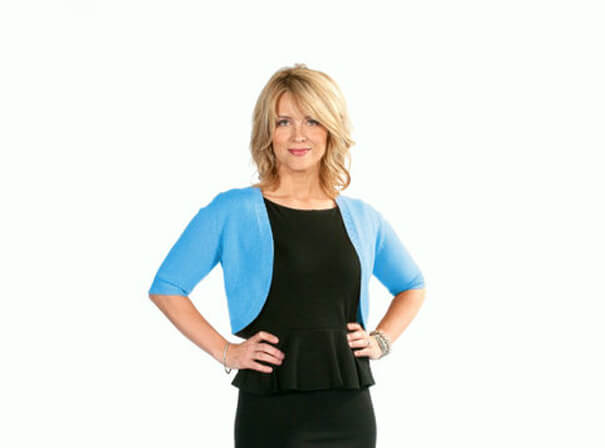