Marty Hill is a guitarist and songwriter famous for forming Southern rock band Preacher Stone with vocalist Ronnie Riddle. Hill and Riddle set out to create a musical style reminiscent of Southern and Classic rock whilst keeping modern and current with a Hard Country sound. Preacher Stone have toured across the world both as headliners and supporting the likes of ZZTop, The Outlaws, Blackberry Smoke, Steve Earle, Black Stone Cherry and Marshall Tucker, and spent five years rocking audiences on The Lynyrd Skynyrd Simple Man Cruise. Hill has become renowned for his remarkable axe skills, often playing dual lead guitar on tracks with Ben Robinson to incredible effect.

Hill formed Preacher Stone in Charlotte, Carolina in 2008 with vocalist Ronnie Riddle, and the band dropped their eponymous debut CD in 2009. Their track ‘Not Today’ began to garner interest and was chosen to appear on the popular television series Sons of Anarchy. The exposure of the song on the series launched the band into the limelight, with the group invited to play with Lynyrd Skynyrd on The Simple Man Cruise in 2011 and on The 2011 Rock Legends Cruise with the iconic ZZ Top.

Hill’s excellent songwriting skills, alongside Riddle, have seen the band’s tracks used in numerous films and television shows, including the movie Witness Insecurity and the theme song for paranormal series What Lies Beyond. Preacher Stone’s firey brand of Southern Rock and Hard Country is best experienced live, and Hill and co. continue to be one America’s best loved touring bands. 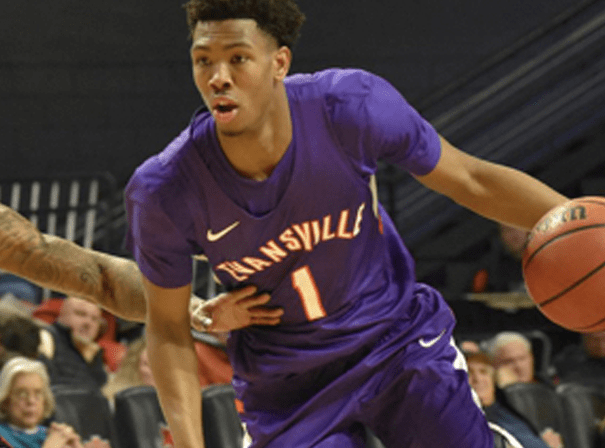