Hailing from Newcastle Upon Tyne in the North of England, Martin “Marty” McKenna is a British reality television personality. He is best known for being in two different and hugely popular shows that have won him many fans and made him a really celebrity in recent times. These are the much loved MTV series Geordie Shore as well as Ex on the Beach. Known as something of a Lothario, the young twenty something star has had many romances on the show and these always get people talking. Before Geordie Shore, Marty starred in series 3 of Ex on the Beach with Jordan Davies, Megan McKenna, Celebrity Big Brother Winner Stephen Bear and I’m a Celeb star Vicky Pattison. Owing to dehydration, however, he had to leave the show when falling unwell. Prior to his time on TV, Mckenna joined the British Army at Army Foundation College – Harrogate, aspiring to be in the Royal Regiment of Fusiliers, but after applying for discharge, was granted rase in 2001 to pursue his media career.
Marty McKenna has a big following on social media with more than two million fans across in the internet who hang on his every post, picture and word. He is also regular in the press whoever he goes out, and people are forever fascinated by his dating and party habits. This makes him a key figure for the youth of the day and someone who excites and engages them whiners he appears on TV, radio, or in public at an event or club. 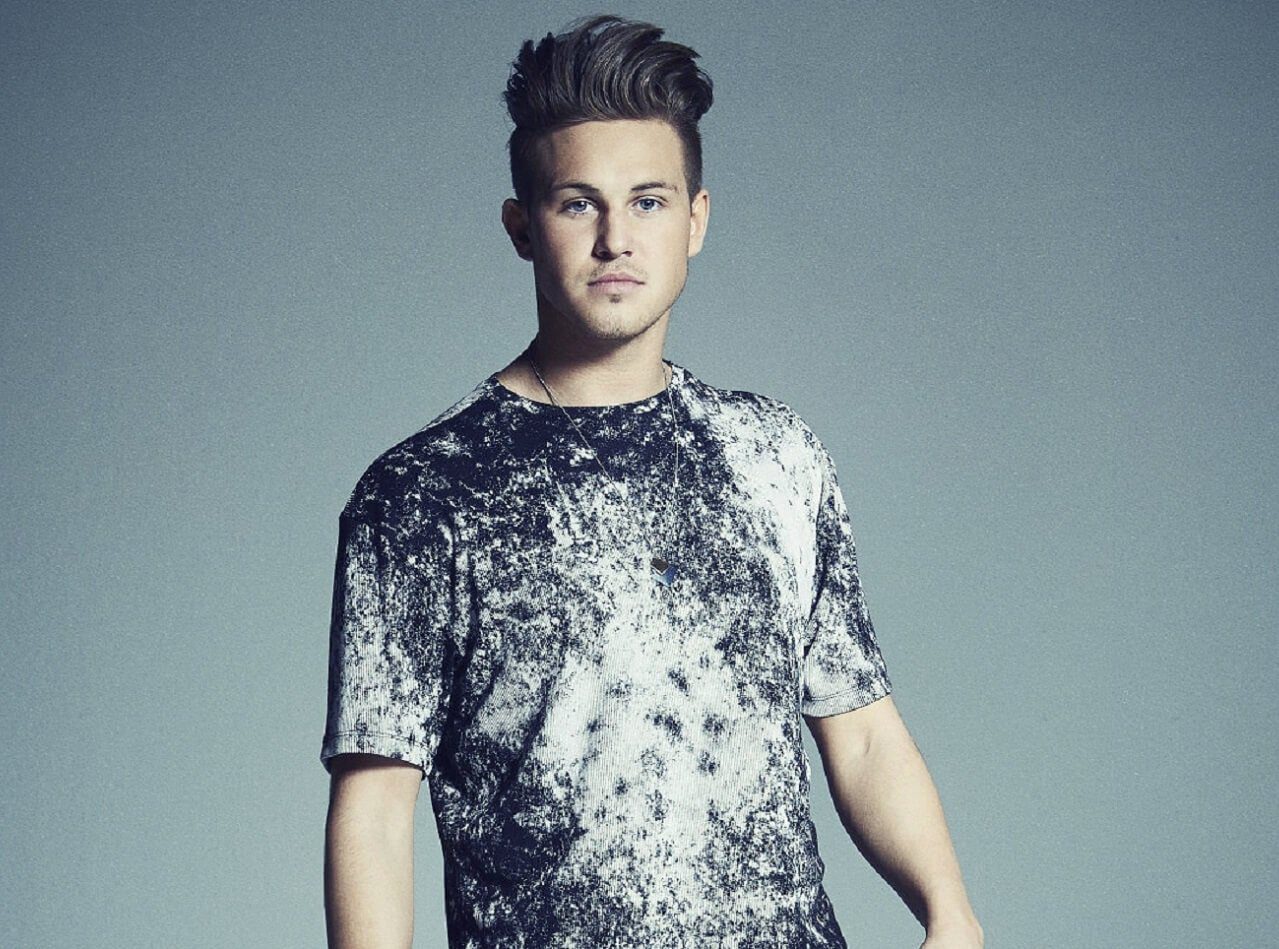