Matthew V is an incredibly talented musician from Canada whose music rose to critical acclaim in 2018 after his debut album ‘The Fifth’ charted both in Canada and the US. His second album – ‘Two Faced’, was released earlier in 2020 and critics have praised the singer for his raw and emotional sound that can break your heart and put it back together again.

At just 22 years of age, Matthew has accomplished a great deal in his musical career. With 10 years of classical operatic training under his belt, when he was just 17 he decided to move from Canada to London to teach himself how to write pop music. Since then, he has been able to combine his two talents to create a sound that offers something different than the usual chart music, with a technical and skillful foundation. He has unlimited potential in the music industry and he has previously written with the likes of Dan Mangan, DiRTY RADiO and he has opened up on stage for Betty Who, Ria Mae, Hanson, Daya, MAGIC! and many more.

As a proud member of the LGBT+ community, Matthew’s face took the cover of Spotify’s Global Pride Playlist in 2018. He is an advocate and ally of the community and aims to be a talent that others can look up to within the musical sphere. Now – with over 15 million streams on his music, the singer is set for stardom with his new album reaching a much wider audience. He is pushing the boundaries of music and we should all prepare to watch in awe. 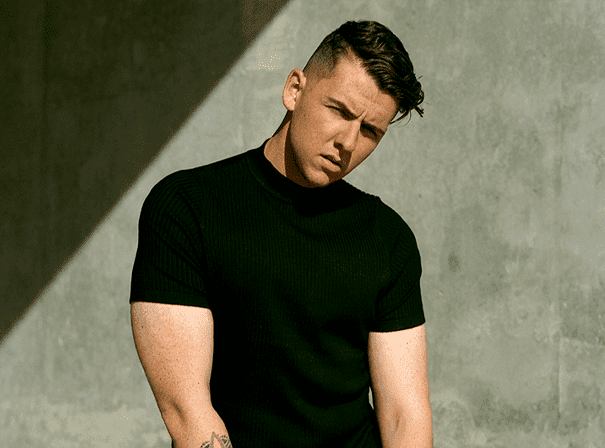