In 2004, he was chosen to represent both New South Wales for the State of Origin series and Australia in the Kangaroo Tour against Great Britain, France and the United States. As a result of his performance in the series and tour, Cooper was again chosen to represent Australia bringing home the victory in the 2005 Rugby League Tri Nations. In 2008, Cooper was named in the preliminary 46-man Kangaroos squad for the 2008 Rugby League World Cup and selected for Country in the City vs Country in 2009.

2010 saw Cooper’s first National Rugby League premiership and Grand Final bringing home both victories with his club before retiring from the field. Cooper made an appearance on the fourteenth season of Dancing with the Stars in 2012 and became a contestant in the fourth season of The Celebrity Apprentice Australia in 2015. He now has a large following on Instagram with more the 100,000 followers and is available for sports star bookings. 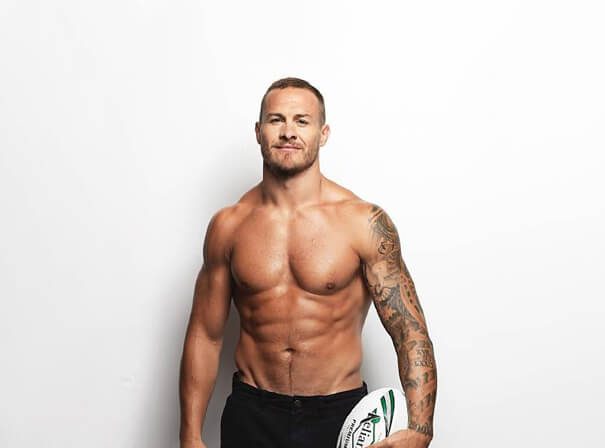