After entering the College of Charleston ona tennis scholarship, Matt Czuchry was persuaded by his drama teacher to changehis major to drama after just one lesson. Matt Czuchry’s natural flair foracting and performance swiftly led him to the role of Sean McGrail in the WBseries Young Americans, starring alongside Kate Bosworth. 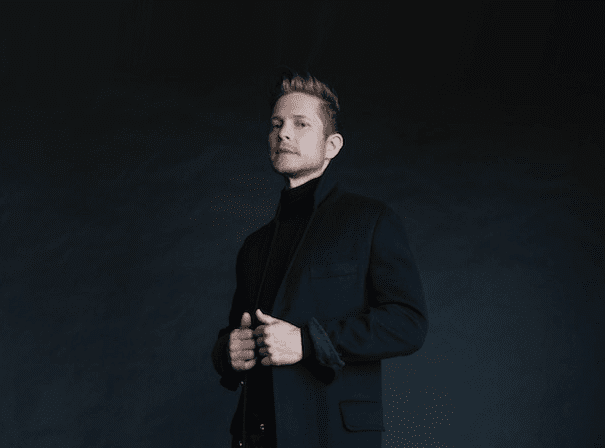