Former Professional Soccerer Matthew Jansen has played for teams all over the UK, including his hometown club Carlisle United, as well as Blackburn Rovers, Crystal Palace and Bolton Wanderers.

Whilst playing for Carlisle United, the striker scored 10 league goals, as well as taking home his first piece of silverware; for a win against Colchester in the 97 Soccer League Trophy Final, a game which Carlisle joined at extra time.

It didn’t take Jansen long to impress higher leagues and in 1998 he was signed with Premier League club, Crystal Palace for £1 million, after declining an offer to join Manchester United. Jansen proved worthy on the field and was soon snapped up by Blackburn Rovers for a staggering £4.1 million. In 2002, Blackburn’s League Cup was a prominent moment in his career, being a goal scorer and crucial part of the team’s victory.

Soon after this, Jansen was in a tragic, near- fatal motorcycle accident, heavily impacting his career. During Jansen’s triumphant career, he was celebrated for winning 6 under- 21 caps and was called up once to the senior national team. He also played for both Wrexham and Chorley before becoming a first team manager In 2015 for the latter club; guiding them to 8th place in the National League North, and then reaching the final in 2016-17. 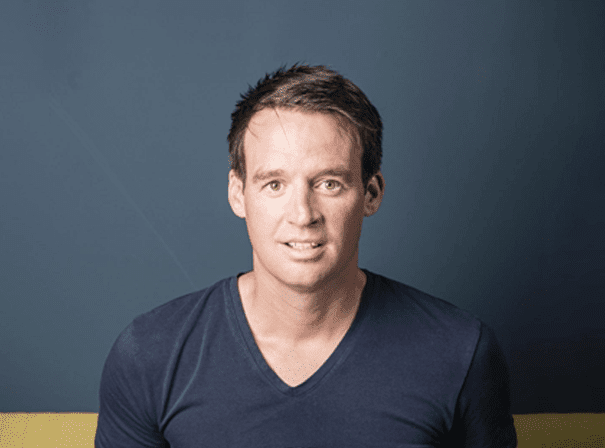