A former rugby player turned widely recognized sports presenter, Matthew Burke is an Australian sports icon. Upon his retirement in 2004, he was the leading points scorer in the Super Rugby competition.

Burke’s professional rugby career began when he was 17 years old, going on a tour of the United States and Ireland with the Australian Schoolboys team. In 1990, he began playing with Eastwood Rugby Club, scoring a total of 373 points in 58 appearances over six years. He began his tenure with the New South Wales Waratahs in 1996, seeing considerable success in the newly formed Super Rugby Competition. From 2004 to 2008, he played in the United Kingdom with the Newcastle Falcons. He also proudly represented his home country of Australia on numerous occasions.

He participated in three Rugby World Cups, leading his country to victory in 1999. Throughout his career, Burke has held numerous international and Australian points scoring records including most points in a single Test match and most Test points in a calendar year. Following his retirement due to injury in 2008, Burke was voted to the Wallabies’ Team of Decade and opened his own business that focuses on youth rugby development. He has been a sports media staple, often providing coverage of rugby matches and frequently appearing on 10 News First in Sydney. He’s also a columnist for the Sydney Herald and a popular keynote speaker. 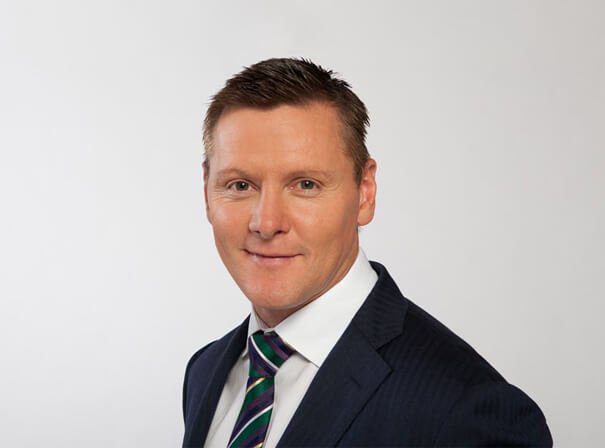