Talented central defender Matthew Clarke has proven himself as one of the fiercest competitors in English Football. Currently on loan at EFL Championship club West Bromwich Albion from Premier League side Brighton & Hove Albion, Clarke first made an impact at Portsmouth, becoming a rock at the heart of Pompey’s defence, his partnership with Christian Burgess letting in just 40 goals in 46 matches – the fewest league goals of the course of the 2016-2017 season. He was named Portsmouth’s Player of the Season for two consecutive seasons and was in the winning squad that lifted the EFL Trophy on 31st March 2019, where he was named the Man of the Match for the final. Clarke also made an impact on-loan to Derby where he was named Derby County Player of the Year for the 2019–20 season.

Born in Barham, Suffolk, Clarke kicked off his career when he joined the Ipswich Town academy as an Under 7 and later signed a scholarship with the club in 2013. He made his professional debut as a left back in August 2014 and signed a two-year professional deal with the club. After a loan deal with Portsmouth in 2015 he signed a permanent three-year deal with Pompey the following year, where he went on to establish himself as one of their most reliable performers.

In June 2019 Clarke signed a four-year deal with Brighton & Hove Albion, and has since impressed during a season-long loan at Derby County and most recently with West Bromwich Albion where he is on loan for the 2021-2022 season. 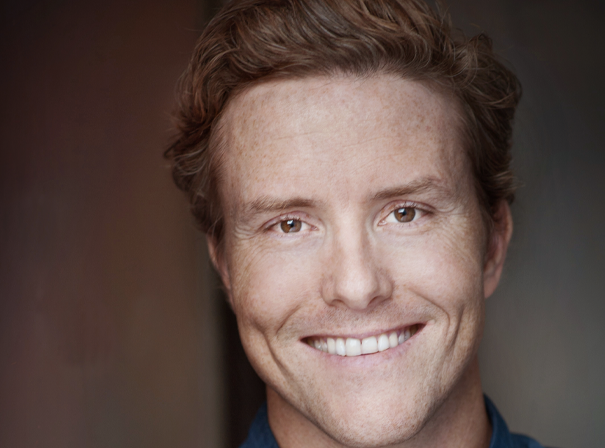