Matthew Etherington is a former English professional footballer who played on the left wing throughout his career. Now a fine guest speaker and inspirational character to men, women and children everywhere, Matthew is a great booking for any awards dinner, charity function or TV show. Throughout his career, Matthew had real pace and creativity, while his ability to set up chances for his colleagues was invaluable. His first team was The Possh aka Peterborough, whom he joined in 1997 and stayed with them until 2000, making 51 appearances and scoring 6 goals. From there he went on to play for teams like Tottenham Hotspur, Bradford City, West Ham United and Stoke City where he finally ended his career in 2014.
He was a firm fixture in the side since he joined the club, although injury affected him in the closing stages of the 2010-11 season. Matthew was in scintillating form in the FA Cup semi-final thrashing of Bolton, scoring the opening goal with a superb shot from 25 yards out and then proceeding to tear apart the Wanderers’ defence with a superb display of wing play. Most famously, he made over 150 appearances for the Hammers before joining Stoke, and in his career he scored 37 goals. To have Matthew come and share his tales form the top is to have a likeable and personable character entertain audiences all night long. 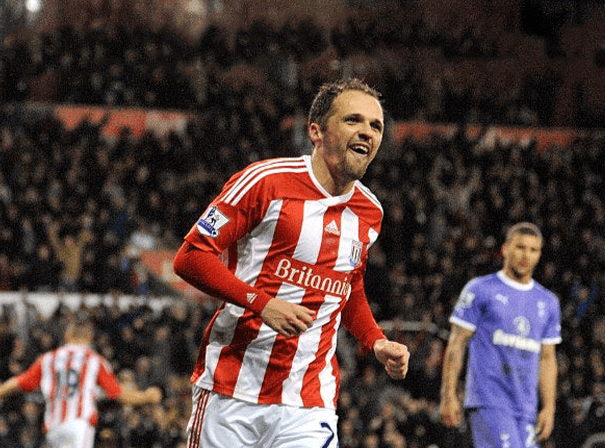