Former professional footballer Matthew Gill has made a successful transition into coaching since retiring as a player. His impressive career saw him make 455 appearances across seven clubs, most notably Peterborough United, Bristol Rovers and Exeter City. A talented midfielder who helped raise the bar at every club he played for, Gill was named captain for Bristol Rovers for the 2011/12 season. Since hanging up his boots he has enjoyed a quick trajectory as a coach thanks to his natural ability, excellent communication with players and his caring attitude to others.

Born in Chatham, England, Gill kicked off his playing career as a trainee with Peterborough before signing a profession contract with the club. He went on to make 149 first team appearances for the The Posh over seven seasons. The skilled midfielder then joined Notts County for a brief spell before establishing himself as a first-team regular at Exeter City where he was voted League Two player of the month in September 2008. After stints at Norwich, Bristol Rovers and Tranmere Rovers he switched playing for coaching when he was named Assistant Manager by Tranmere.

Gill continued his coaching career back at Norwich City Academy, and helped bring young players through including future Premiership stars Jamal Lewis, Todd Cantwell and Ben Godfrey. Since then his journey as a coach has continued at a remarkable pace, and he has worked as Technical Development Coach at English Championship club Swansea City since August 2021. 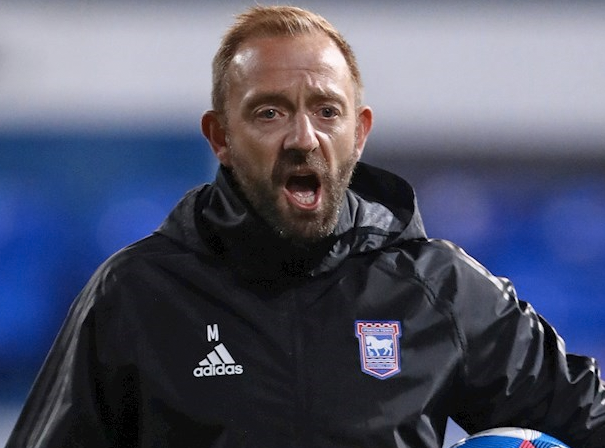