As a musician, during the 90s and early 2000s, Good was the lead singer-songwriter of the Matthew Good Band, widely recognised as Canadas’s most successful alternative rock bands of the time, achieving multi-platinum album sales. Good later pursued a solo career and until 2016 he was the 25th best-selling artists in Canada. During his 15 years in the music industry, Good has been nominated for a staggering 21 Juno Awards, of which he has won four. Good has also established himself as a mental health activist and political commentator. Since 1997 he has written short fiction and commentary on subjects including the decline of global human rights standards, militarism, mental health and poverty. The author of his acclaimed book, At Last, There is Nothing Left to Say, Good is also a contributing writer for The Guardian’s Comment Is Free series.

Throughout his career Good has experienced both highs and lows. Today, he is an in-demand keynote speaker, inspiring audiences with presentations on mental-health, music and change. Reminding us that every day is another chance to turns things around. Of his activism work, Good is a supporter of Amnesty International, the Canadian Mental Health Association and the Rideau Institute’s Ceasefire initiative. He is also a member of the Digital Arts and Sciences International Academy. 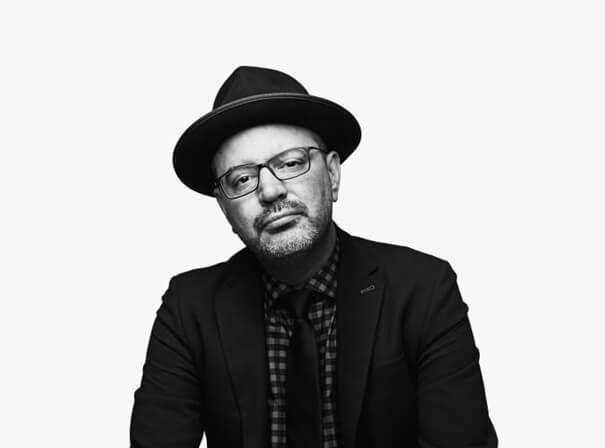