Matthew Gray Nelson is an internationally famous, Platinum award winning American musician, singer songwriter and recording artist. He was born in Santa Monica, California and is from a family with a background in the entertainment industry. His father is pop star Ricky Nelson, who tragically, when Matthew was only 18, died in a plane crash in 1985 and his mother is actress Kristin Harmon. From a young age he was interested in music and writing songs with his brother Gunnar, finding his passion in music.

Nelson is a member of the band ‘Nelson’ with his twin brother singer Gunnar Nelson. At the start of their careers in the 1980’s the brothers played in the Los Angeles clubs and he learned to play guitar, bass and piano. The brothers formed a partnership with songwriter Marc Tanner who Gunnar called “the third Nelson brother”. They appeared on ‘Saturday Night Live’ and other popular shows and the band was very successful in the 1990’s. Their debut album ‘After the rain’ was double platinum and their No 1 hit “Can’t Live Without Your Love and Affection” was on the album. In 2010 three albums were released ‘Before the rain’, ‘Lightning Strikes Twice’ and ‘Perfect Storm’. The band continues to tour and produce music regularly and have a large following of fans. 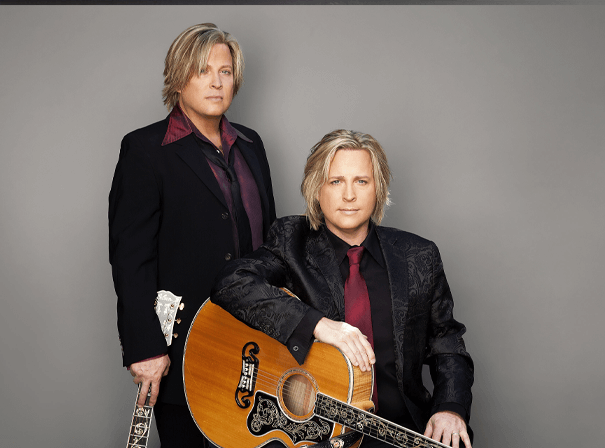