Known affectionately to fans as “Le Petit Velo” (the little bike), Mathieu Valbuena is an Olympiacos midfielder and winger and French international. He is best known in his home country for his eight years at Marseilles, starring in their double-winning side of 2009/10 and helping them qualify for multiple UEFA Champions League tournaments. He won 52 caps for France, appearing in two World Cups and scoring eight goals before calling time on his international career in 2015. To date, he has made over 600 first-team appearances for six clubs.

Born in Bruges in 1984, Valbuena began playing Soccer at a young age and overcame a serious swimming injury to compete at schoolboy level, attracting the attention of several French teams. He turned professional in 2001 when he was signed by Bordeaux. After failing to break into the team, Valbuena was let go and went to work as a salesman whilst playing with an amateur side in the French fifth division. Thankfully, his talent was noticed by a scout from third division club Libourne Saint-Sourin, and he began to make an impression, ultimately helping the team to promotion and winning the league’s Player of the Year award. Big clubs were bound to take notice, and in 2006, he was snapped up by first division side Marseilles.

Valbuena enjoyed much success at Marseilles, eventually becoming the replacement for their star player, Franck Ribery. It was at this point his stature and speed earned him the “Petit Velo” handle. He left Marseilles for Dynamo Moscow, spending two seasons in the Russian Premier League before returning to France and Lyon. In 2017, he moved to Greece, playing first for Fenerbahce and then for Olympiacos, with whom he has continued to compete at the highest level, including the Champions League. 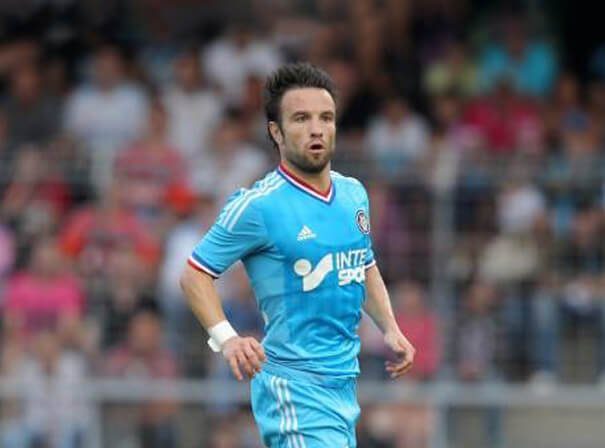