Australian scooter rider and social media star Matty Ceravolo is known as one of the biggest names in the sport, inspiring millions of fans around the world.

Ceravolo has been building up a reputation for himself since 2009, starting out practising at local skate parks and recreation grounds before realising he had a real skill and a passion for scooters. He soon started to get noticed, competing and performing at bigger and bigger events until he became known as a rising star in the sport. Over the years he has represented Madd Gear, Envy and performed at the world’s biggest touring action sports event Nitro Circus. Ceravolo has also become an internet sensation, with nearly 14k subscribers on his YouTube channel where he posts videos of his latest tricks, tips, reviews of scooter parks and sneak peeks of upcoming projects. He also has more than 100k followers on his Instagram page, and is now known as a social media influencer thanks to his professional level videos and inspirational content. He is currently sponsored by some of the most prestigious brands in the scooter world, including Root Industries, Gain Protection and S1 Scoot.

Recently, Ceravolo has set up his own scooter brand, Volo Park, which is a park and scooter facility owned and run by riders. He travels internationally to compete and perform in some of the biggest scooter events in the world, and has even released his own line of signature scooter decks and wheels. 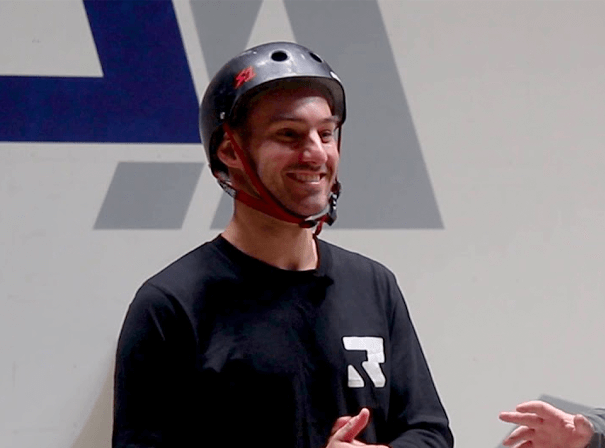