Heavy metal god Max Cavalera is a Brazilian singer, songwriter and guitarist who currently plays in Cavalera Conspiracy, Soulfly and Killer Be Killed. Cavalera is famous for co-founding thrash/death metal band Sepultra in 1984 with his brother Igor Cavalera, and he was the rhythm guitarist and lead vocalist for the band until 1996. He has collaborated with a wide variety of world-renowned artists, including Sean Lennon, Ice T and most notably Foo Fighters’ Dave Grohl on Probot (Grohl’s metal project).

Born in Belo Horizonte, Brazil, Cavalera and his family moved to Phoenix, Arizona in the early 1990s after forming Sepultra with his brother Igor. The band is now widely regarded as one of the leading thrash metal acts in the second wave of the genre from the late ‘80s to the mid ‘90s (along with Pantera, Testament and several others). Cavalera left the band after the release of the album Roots (1996) following the tragic death of his stepson. The sad event influenced several of Cavalera’s later tracks, including third Soulfly single ‘Bleed’ which featured Limp Bizkit members Fred Durst and DJ Lethal. 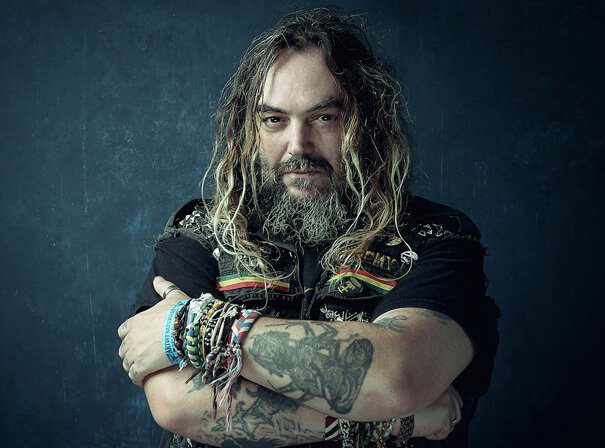