British racing driver Max Chilton has competed in Formula One and the GP2 series, and currently drives in the IndyCar series.

Chilton has been a racer and car fan since he was just 10 years old, racing go-karts and junior TKM where he achieved early success. After several podium finishes as a boy he started to race in T Cars, continuing to make a name for himself when he finished runner up in 2006. The following year he made his debut in the British Formula 3 season, going on to race in the 2007 1000km of Silverstone race in the Le Mans series and then being signed to Hitech Racing shortly after. More podium finishes followed for this young and talented driver and he soon made the move to Carlin Motorsport where he won twice during his first season with the team. Chilton’s career continued to go from strength to strength, with a move to the GP2 Series and wins throughout Asia and Europe which placed him fourth in the drivers’ championship. With his reputation now secured as a rising star in the sport, this skillful competitor moved onto Formula One, racing for Force India before joining Anglo-Russian team Marussia from 2012-2014.

Since 2015 Chilton has raced in the IndyCar series, putting in numerous great performances and proving why he has become one of the brightest stars on the scene. 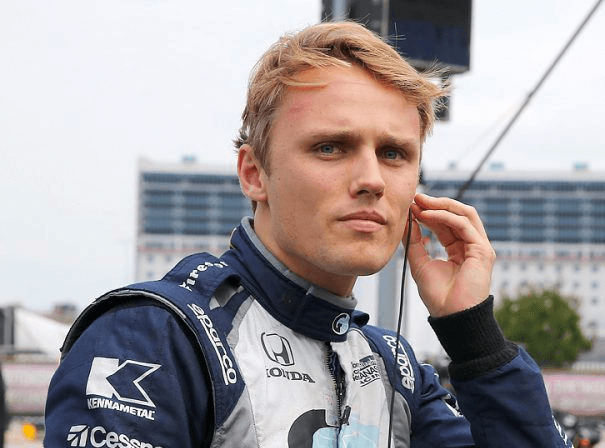