McKenna Kelley, born April 15, 1997, is a retired American artistic gymnast, best known for posting a 9.8875 on the vault and a 9.95 on the floor exercise during the 2019 National Collegiate Athletic Association’s Gymnastics Championship. As a four-time All-American for Louisiana State University’s Tigers, Kelley helped her team clinch the 2019 SEC Championship victory.

Daughter of Olympic gold medalist, Mary Lou Retton, Kelley was encouraged to excel from an early age. In 2013, she finished fifth place in the all-around at the Junior Olympics National Championships. In 2014, Kelley won the national floor title at the JO National Championships. Kelley also placed in the top five in each of the four events and the all-around at the Region 3 Championships. In her Freshmen year of college, Kelley earned SEC All-Freshman honors after she posted a 9.925 on floor at the SEC Championship. She also scored a 9.925 on floor against Auburn and helped LSU achieve a school-record finish with a 9.90 on floor in the NCAA Super Six. Sophomore year, Kelley earned First-Team All-American honors on floor during NCAA Championship Semifinal posting a 9.95 for the Tigers. She set a career record with a 9.975 on floor against George Washington and Iowa, and was added to the SEC Academic Honor Roll.

Kelley hit her stride her senior year, when she scored a perfect 10 on floor against Oregon State. Kelley took her first career title on vault with a 9.925 against Missouri, finishing the day with a 9.95 on floor. She polished off her career with All-America honors on floor after scoring a 9.925 in NCAA Semifinal I. Kelley finished off her gymnastic career, closing the NCAA Team Final with a 9.95 on floor. 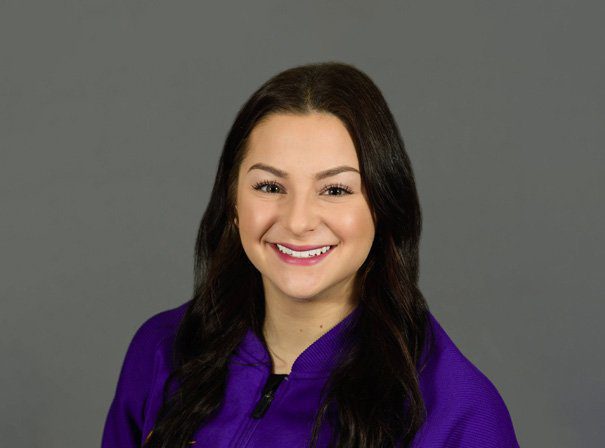