Sensational WWE host McKenzie Marshall provides entertainment at its finest. Known for her knockout style of interviewing, Marshall is on the cutting edge of broadcasting. Working at WWE’s HQ, Marshall has brought her fun and energetic approach to “RAW,” “SmackDown” and “NXT.” Before making her stripes with the high action company, Marshall launched her highly successful modelling career. Signed at just six years old, Marshall has had an illustrious career in front of the camera. Now one of the WWE’s most recognisable stars, Marshall is setting the world on fire.

Straight from graduating from the University of Mississippi, Marshall joined Impact Wrestling. It was there that she learned the ropes and developed her craft as a backstage interviewer and ring announcer. Working with the Fangirl Sports Network Marshall shone as the Raven’s Fangirl. An asset to the wrestling world, Marshall continually raises the profile of the game.

Nearing 1 million fans on her Instgram, Marshall has become an influential voice on the social media platform. Often posting behind the scene snapshots of her time on “The Bump” and “NXT Take Over,” Marshall is continually growing in popularity. She is also a city representative of the groundbreaking dating app “Bumble.” Taking on the challenging obstacles that the industry throws, Marshall has stared down adversity and has become the strong female voice she is today. An inspirational icon, Marshall has a long and exciting career ahead of her. 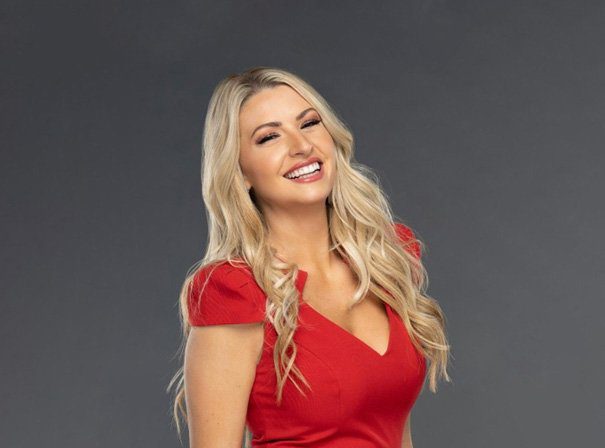