Megan Davies is a Harrisburg, Pennsylvania-based independent recording artist, songwriter, and producer. She earned her bachelor’s degree in songwriting and classical guitar from Belmont University in 2012. Megan’s career began when she started uploading acoustic covers and mashups to YouTube, collaborating with her sister and other Nashville-based artists. Her music has received over 750 million downloads and views across all digital channels, as well as Sirius XM radio play and TV and commercial placements since then.

Megan loves making covers and mashups, but her true passion is composing and performing her own songs. In 2017, she released her first original album, the “Poor Poetry” EP. Several singles were released between 2018 and 2020 as a result of this. In 2020, she released an acoustic version of these songs on her “Acoustic Collections” EP. Parade Magazine and Billboard have also included her original music, and Sirius XM’s The Coffee House has played it often. Megan and her sister released “Christmas with You,” a stripped-down holiday EP, in December 2020. Megan has opened for artists such as Boyce Avenue, Striking Matches, Madilyn Bailey, Noah Guthrie, and Josh Turner on national and international tours. In March 2019, she travelled to Europe to headline her own “European Moonlight Tour.” Touring was placed on hold in 2020, but she hopes to get back on the road as soon as it is safe. 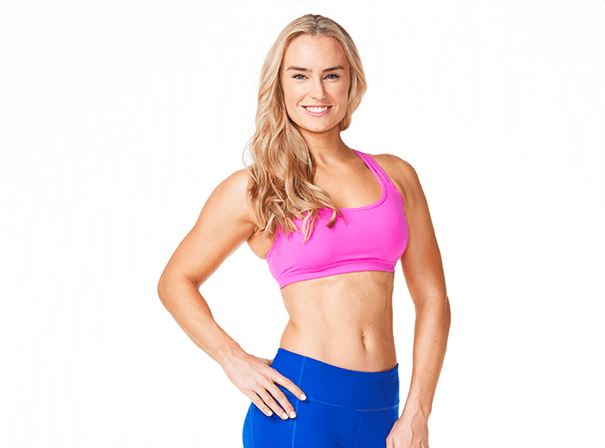