Megan Gale is an Australian model, actress, fashion designer, and brand ambassador. You may know her from her many movie and television show appearances including Mad Max: Fury Road and The Water Diviner. You may also know her from her extensive modeling career where she became known as the face of the Australian department store “David Jones”.

Gale is well known in Italy for her appearance in a series of advertisements for the telecommunications company Omnitel, now known ad Vodafone. Through her work at Vodafone, Gale was recognized by the Australian Tourist Commission as “Their face of Australia in Italy”. Since then, Gale has been made several appearances on the covers of magazines such as GQ, Maxim, Marie Claire, and more. Gale’s prestigious modeling career has allowed her to work with the likes of Australian fashion designers Colette Dinnigan, Kirrily Johnston, Lisa Ho, Willow, and Alex Perry, as well as notable Italian fashion houses such as Gianfranco Ferré, and Gai Mattiolo. Gale went on to become an ambassador for L’Oréal Paris, and even work as a fashion commentator for the Australian Television Awards, The Logies.

Gale’s television career spanned a variety of platforms including becoming a guest reporter for Nine Network travel show Getaway, working as a co-host for the Australian documentary TV show What a Year, and even becoming a judge on Australia’s Next Top Model. Gale has gone on to use her platform for good as she became the National Ambassador for Kids Help Line, and was appointed the first National Ambassador for the Red Cross. 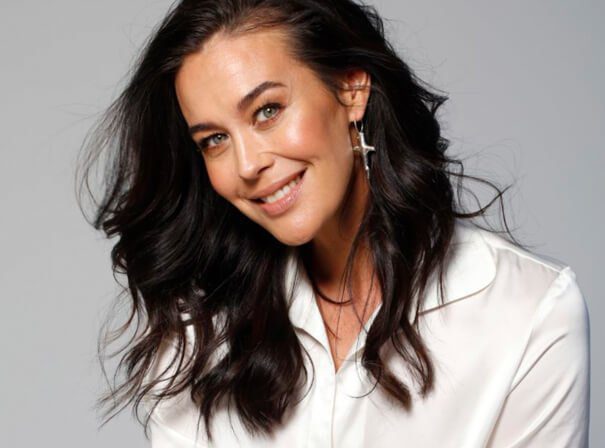