Since appearing as a contestant on Britain’s Got Talent way back in 2009, Megan McKenna has built a hugely successful and widely varied career as an entertainer and a singer-songwriter. Television fans will know her from The Only Was is Essex, which led to her becoming a celebrity reality TV regular, appearing on Ex on the Beach, Celebrity Big Brother, Celebs Go Dating, Celebs on the Farm, The X-Factor: Celebrity, and Celebrity MasterChef. She won The X-Factor: Celebrity, which is somewhat unsurprising given her parallel career in music: her debut album, The Story of Me, was released in 2018 and reached number four in the UK Country Music Charts. She has also released a long line of singles, the most successful of which, 2021’s ‘This’, has been streamed over 5.4 million time on Spotify. Equally unsurprising is her popularity on social media, with over 3.5 million followers across various platforms. She has played at Glastonbury and opened for Lionel Richie and is currently releasing new music every Friday on her popular YouTube channel.

McKenna was born in London in September 1992. Such was her family’s desire that she should follow her dreams that they moved house so that she could attend performing arts school. In 2009, as part of a group called Harmony, she reached the semi-finals of Britain’s Got Talent; she also tried twice for The X-Factor, but she ultimately became known thanks to her appearances on classic scripted reality show The Only Way is Essex and reality show Ex on the Beach.

Ultimately, however, music is McKenna’s first love, and with the help of a three-part ITV reality series called There’s Something About Megan, she launched her career as a country-pop singer-songwriter, proving that she is a versatile and unique performer with plenty of depth. 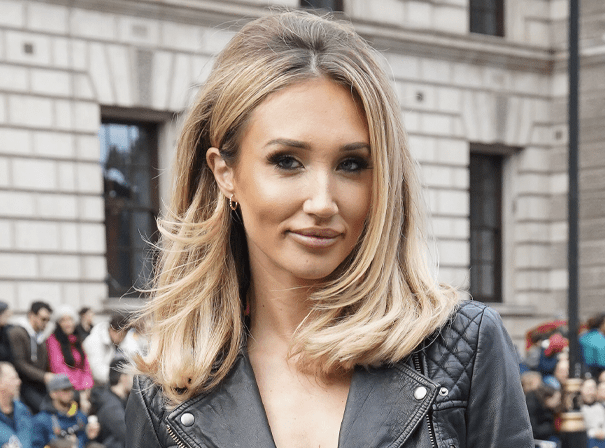