The motivational and optimistic Meir Kalmanson, who is better known by his stage name Meir Kay, is all about spreading a message of positivity and kindness, whether that’s through his viral social media videos, hosting The Great Day Podcast, or through public speaking engagements. He loves to travel, act, run marathons, write, and create films that spread positivity, respect, and human connection. His book, A Kids Book About Optimism, was published in 2020.

Born in Brooklyn, and raised in Connecticut, Kalmanson grew up with a love for making people happy. He attended Rabbinical school in Singapore, and afterwards felt called to spread kindness and joy in unexpected ways, thorough the use of video. He began his mission in March 2010 and uploaded his first YouTube video, Bubby Luba’s Song, inspired by his grandmother. He was encouraged by friends to continue uploading videos to the site and has continued to upload content across his social media sites, posting videos, usually including himself to showcase kindness, joy, acceptance, empathy, sharing, diversity, inclusion and celebration of life. He now boasts over 310k subscribers to his YouTube channel, with over 63 million views, while his Facebook account has 1.5 million followers. 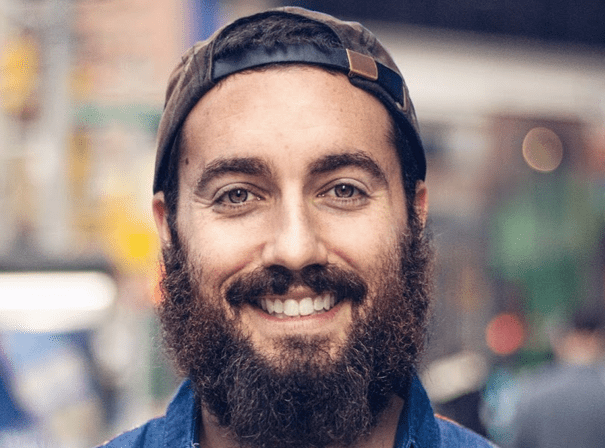