Actress and film producer, Melanie Griffith, has been making waves in the industry since 1969, but is best known for her roles in Lolita and Working Girl. She was even nominated for an Oscar for her role in Working Girl and won a Golden Globe for her performance.

Griffith was acting for a number of years before she earned her role in Working Girl, taking on several roles in thriller films, but it was her performance in Working Girl that gained her global popularity and credibility. It led to her landing her role in Lolita, the controversial adaptation of Vladimir Nabokov’s novel, and it also kept her landing roles for years afterwards. She was nominated for various awards during the peak of her career, and she won a number of them, including two Golden Globes and ten other awards.

Griffith has also dabbled in producing, working on the short film, Little Red, in 2011 and then helping with the pilot episodes of This American Housewife and Hollywood Mom. She is also the executive producer for the upcoming film, Akil, which is written and directed by Antonio Banderas.

Griffith remains popular to this day, as is reflected by her social media following. She has over five hundred thousand followers on Instagram and a further hundred and twenty thousand on Twitter. She uses her platform to endorse products, share information about her work and occasionally share her political views. 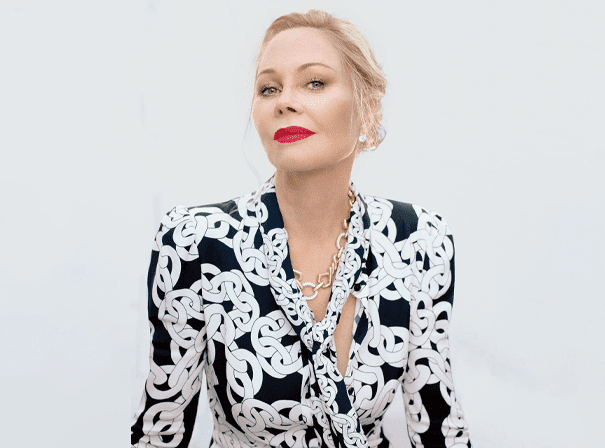