Television presenter and writer Melissa Doyle is currently the host of smoothfm’s Weekend Breakfast and a Senior Reporter at Seven News. One of her country’s best-known news anchors, she was appointed a Member of the Order of Australia in 2016, and has four times been nominated for Most Popular Presenter at the Logie Awards.

Doyle started out at WIN Television, first making a name as a weather presenter, and later moved to Prime Television as an anchor and reporter. From 1995, she worked at the Seven Network, variously as a political reporter and news presenter, before landing the hosting job on current affairs show Today Tonight. However, she would establish herself as a household name on Seven Network’s breakfast show Sunrise, which she helmed for over a decade alongside David Koch. Here she covered many of the biggest domestic and international stories of the era, before moving to roles on Seven News Sydney and weekly current affairs show Sunday Night. Doyle’s many other television roles have included Where Are The Now?, documentary series The Zoo, and the long-running charity fundraiser Telethon. Since 2013, she has hosted Weekend Breakfast on smoothfm, which is one of the most popular weekend radio slots, and has earned her an Australian Commercial Radio Award for Best Music Presenter.

Beyond broadcasting, Doyle has written a weekly column in the Sunday Herald Sun about her experience as a working mother, and is the author of The Working Mother’s Survival Guide and memoir Alphabet Soup. Doyle is dedicated to a number of philanthropic causes, is National Patron for Make A Wish, and is an ambassador for several charities including the Children’s Cancer Institute, World Vision, and The Alannah and Madeline Foundation. 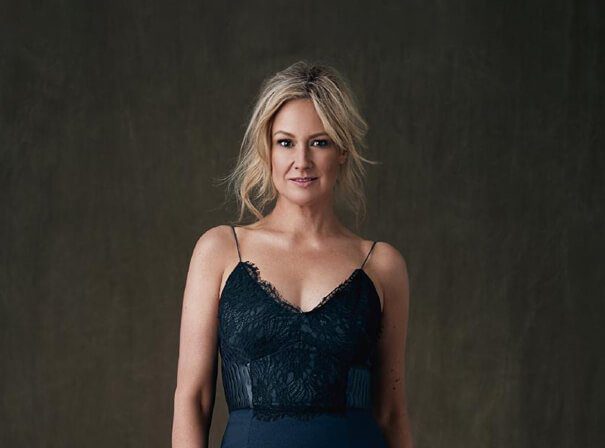