Melissa Holdbrooke-Akposoe is perhaps better known to her hundreds of thousands of fans and followers by her Instagram handle, @melissaswardrobe. She is a celebrity fashion expert, beauty expert, and interior designer who has developed a fanbase as large as some of the people she styles. Her Instagram account has an incredible 265,000 followers, and her TikTok account isn’t far behind with 115,000 followers and an amazing 2.1 million likes. She also has a popular YouTube channel, Melissa’s Lifestyle, that has over 56,000 subscribers.

If that wasn’t enough, she is also the founder of It’s a Lifestyle, Hun; a lifestyle and fashion community for the modern cosmopolitan person. It’s a Lifestyle, Hun has over 41,000 Instagram followers and has a website with an online shop and expert advice on everything from haircare to travel.

London-born-and-bred Holdbrooke-Akposoe has been enlisted by major names such as Stormzy and Anthony Joshua as a personal stylist and has also worked with some of the world’s most exclusive brands, including Dior and Chanel. But far from remaining hidden behind the scenes, Holdbrooke-Akposoe herself has been featured by the prestigious likes of Vogue magazine. Having now also expanded her repertoire to include interior design, Melissa Holdbrooke-Akposoe is one of the choicest names on the British style scene right now. 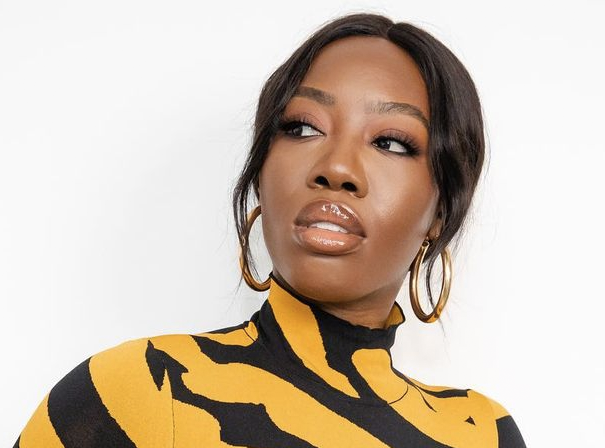