Melissa Leo is a seasoned actress who has been gracing our screens since 1984. She is best known for her performance in The Fighter, which earned her an Oscar for Best Supporting Actress. She also made standout performances in Conviction, Frozen River and Prisoners.

Leo started out her career strong, scoring multiple gigs in her first few years of acting. She became a regular on TV screens with her performance in All My Children as Linda Warner, and also joined the cast of The Young Riders between 1989-1990. She also spent five years in the cast of Homicide: Life on the Street as Kay and Carrie Howard.

Leo appeared in several iconic shows, including the L Word, Criminal Minds and Law and Order. She also starred in Dolly Parton’s recent series, Dolly Parton’s Heartstrings, which was a series of tales inspired by her songs. Leo keeps herself busy and currently has a number of new projects in the works.

Leo’s career has earned her a huge amount of award wins and nominations. She won an Oscar and a Golden Globe in 2011 for her performance in The Fighter, and back in 2009 she earned another Oscar nomination for her role in Frozen River. She has also been nominated for multiple Emmys and out of seventy six nominations across the board, Leo has earned herself fifty-one wins. 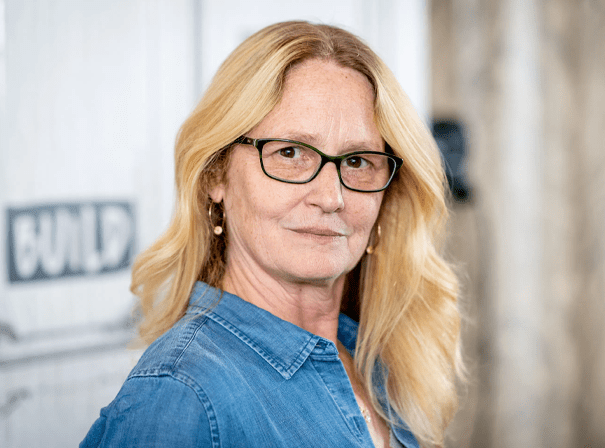