Meredith Marakovits is the popular clubhouse reporter for the New York Yankees on the YES Network, a New York-based channel largely devoted to the MLB team. She can be seen and heard on everything from the pre, post, and in-game broadcasts to the Yankees Batting Practice Today show. Having reported on everything Yankees for a nearly a decade, she is to many the face of one of the world’s most iconic baseball teams.

Despite her close association with the New York Yankees, Marakovits is actually from Pennsylvania. A keen sports player from a young age, she won a volleyball scholarship to La Salle University in Philadelphia, graduating in 2005. After college, she moved almost immediately into reporting, starting as the pre-game, post-game, and sideline reporter for local Minor League Baseball side Lehigh Valley IronPigs, broadcasting on the Service Electric Channel. She also generalised, becoming a regular part of the channel’s broadcasts of everything from college baseball to indoor football.

The IronPigs are a minor-league affiliate of the major-league Philadelphia Phillies, and Marakovits soon became a reporter for the team on local radio. She also reported on the city’s basketball team, the 76’ers for cable TV. By the time she got the call to move to New York in 2012, she had established herself across New York, New Jersey, and New England as a brilliant sports broadcaster on both radio and television and across a range of sports. She has also become popular on social media, being particularly active on Instagram and sharing her love of all things Yankees to her 65,000-plus followers. 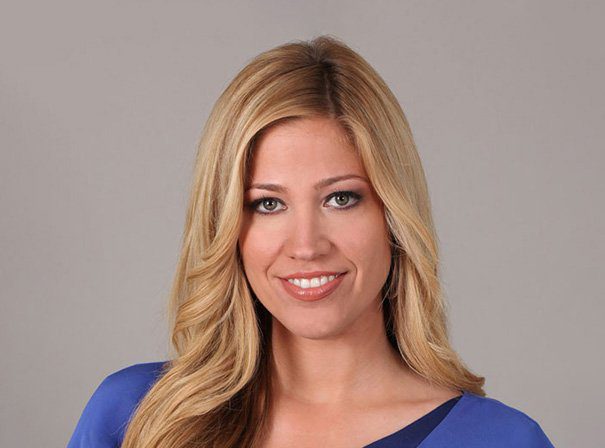