Micheal Sykes, better known by his stage M.I.A.M.I. Mike, has been creating waves in the music business since the beginning. M.I.A.M.I. stands for “Money Isn’t A Major Issue,” which is a suitable acronym for the CEO of Palm Tree Entertainment, a multi-platinum independent musical label. Micheal learnt from a young age that if you want something badly enough, you have to work hard for it. Sykes founded his own record company in 2000 and signed his first artist, Yung Keyz from Phoenix, Arizona, a few years later. He also began giving back to the community by speaking at schools, churches, colleges, universities, and jails, and in the fall of 2002, created the Palm Tree Foundation, which began assisting low-income families, widows, and homeless men and women in Sykes’ hometown of Batesville, Mississippi.

He added Palm Tree Booking two years later, a premier booking agency where he has booked numerous major artists. M.I.A.M.I. Mike received the Key to the City honor in Greenville, MS in 2008, and the Annual SCM Awards dedicated an award to him in 2010 called “The M.I.A.M.I. Mike Up & Comin’ Award.” He was named “Humanitarian of the Year” three years later in 2013 for his services to the community. M.I.A.M.I. Mike received the “Hustler of the Decade” award at the Annual SCM Awards in Memphis, Tennessee in 2018 for creating multi-platinum recording artists on an independent record company. 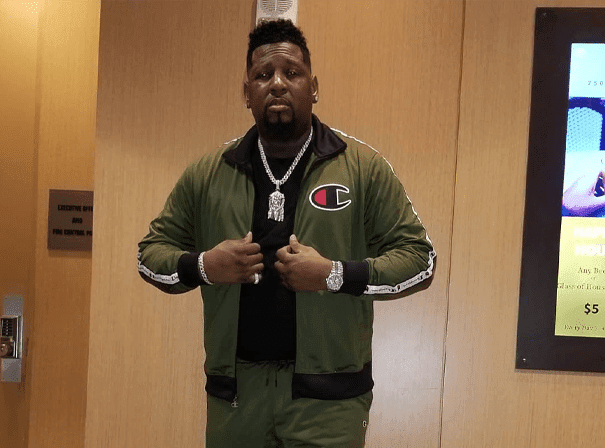