Micah Richards rose to prominence during his time at Manchester City, where he went on to play a crucial role in the club’s first ever Premier League title. As well as a successful career at the Citizens, he also played as a right-back at Aston Villa and Fiorentina. He also became the youngest ever English defender to receive a senior call up in 2006, before playing for Great Britain in the 2012 Olympic Games.

Richards began his career with City and spent ten years with the club making 245 appearances and scoring six goals. His natural ability to defend coupled with his pace made him one of the best defenders in the Premier League. During his career at the Etihad he won the FA Cup as well as the domestic league title. However, injuries began to hamper his playing time and he looked for a move away. In 2014 it was announced that he was to be joining Serie A side Fiorentina on a season-long loan where he made ten appearances.

He returned to the Premier League in 2015 after signing for Aston Villa. He made 31 appearances during his time at Villa Park and was named club captain immediately after signing with the club. Injuries once again plagued his time at the club and he was forced to retire aged 31 in 2019. Richard earned 13 caps for England and scored one goal. That goal came against Israel at Wembley. During his time he was also named Premier League Player of the Month on one occasion. 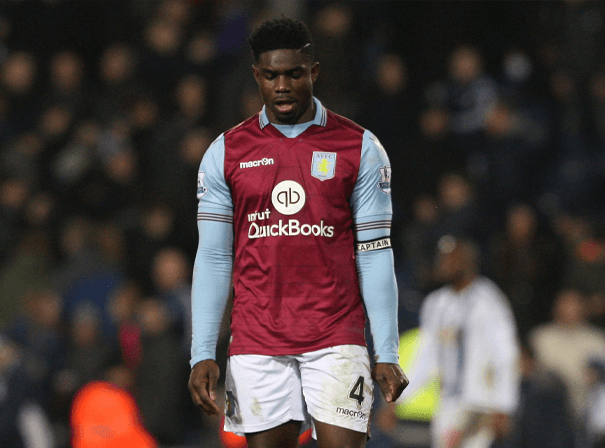