Best known as the first African-American to portray a comic book superhero in a major motion picture, Michael Jai White is a widely respected actor, martial artist, and director. He has appeared in numerous Tyler Perry productions and starred in the 1995 film Tyson.

Born in Brooklyn in 1967, White was passionate about martial arts from a young age and worked as a teacher for several years before auditioning for roles in Manhattan. He moved to Los Angeles in 1992 and made appearances in Saved by the Bell, Martin, NYPD Blue, and JAG. In 1995, he starred as Mike Tyson in the HBO film Tyson, followed by the lead role in the 1997 superhero film Spawn. This led to film appearances in Universal Soldier: The Return, Exit Wounds, The Dark Night, and Tyler Perry’s Why Did I Get Married. White is widely recognized for his appearances as Jackson ‘Jax’ Briggs in Mortal Kombat: Rebirth and Mortal Kombat: Legacy. He has also performed voiceover work for Static Shock and Justice League.

More recently, White has made recurring appearances in television series Black Dynamite, Arrow, Insecure, Pump, and Tyler Perry’s For Better or Worse. He has also made appearances in several music videos including “Hands Tied” by Toni Braxton and “I Know What You Want” by Busta Rhymes. He has continued to hone his martial arts skills, starring as Nicki Minaj’s sensei and love interest in the music video for “Your Love”. In 2011, he made his directorial debut and starred in Never Back Down 2: The Beatdown. An iconic and versatile actor, Michael Jai White continues to thrive as one of the industry’s finest talents. 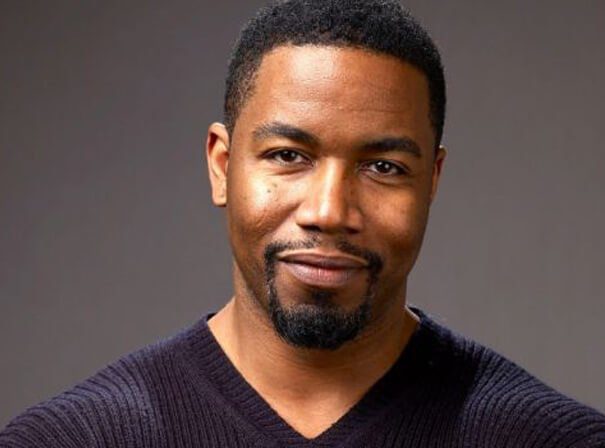