Michael Lombardi is an Football analyst and executive with over 40 years of professional experience in his beloved sport. Fans of the sport will recognise if they’ve watched pretty much any of the major sports networks over the last 25 years; he’s worked for CBS Sports, ESPN, Fox Sports, and the official NFL channel. Over the years, he has also worked in various executive positions for the Cleveland Browns, Philadelphia Eagles, Oakland Raiders, and New England Patriots. He has also worked for the NFL itself for over 30 years and has long been rated as one of its most influential executives. He currently hosts a popular podcast called The GM Shuffle, writes for The Athletic, and hosts a Saturday morning betting show on the Sirius XM radio network.

Lombardi played sports during high school and college, but he first entered the NFL in 1984, working as an area scout for the San Francisco 49ers. From there, he moved on to become a personnel director for the Cleveland Browns. In 1998, he joined the Oakland Raiders as an executive and was with them for nine years, being part of the club as they won three consecutive AFC West titles and made it to the Super Bowl.

Lombardi’s intimate knowledge of the game was first put to media use in 1996 when he was engaged as an analyst by ESPN for that year’s draft. Since then, he has become a familiar fixture both as a screen pundit and columnist, offering insights of a calibre that few others can claim. 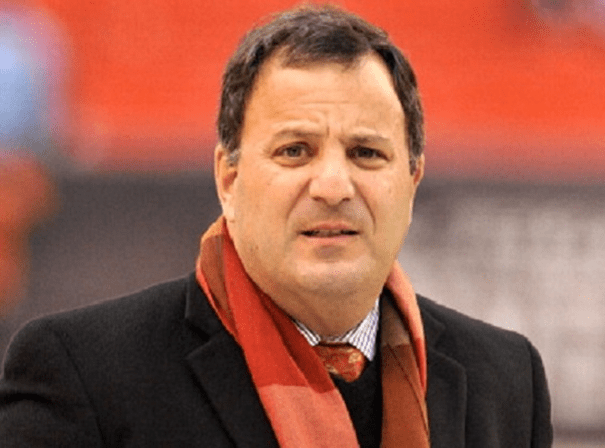