Michael Martin Murphey is a singer-songwriter from the United States who is best known for writing and performing western and country music. Murphey has six gold albums under his belt, including Cowboy Songs, the first album of cowboy music to attain gold status since Marty Robbins’ Gunfighter Ballads and Trail Songs in 1959. Murphey has a four-decade-long music career that has included folk, country, rock, popular, western, and cowboy songs.

He has contributed some of the most well-known songs of his generation as a vocalist, composer, and producer. Johnny Cash, John Denver, Kenny Rogers, Roger Miller, Lyle Lovett, Bobbie Gentry, Flatt and Scruggs, Claire Hamill, Cher, Hoyt Axton, Michael Nesmith, and the Monkees have all recorded his tunes. Murphey is the narrator of the National Cowgirl Museum and Hall of Fame in Fort Worth, Texas’s short film Spirit of the Cowgirl. Red River Drifter, Murphey’s first album of all-new original songs in 20 years, was released in July 2013. Billboard’s Top Bluegrass Albums chart placed the album at number three. American Cowboy magazine rated him one of their top 50 greatest country and western singers.

Murphey was a driving force behind the revival of the cowboy song genre, recording and producing some of the most popular cowboy music in the last four decades, with his CD Cowboy Songs spawning a string of homages. Murphey won five honours from the National Cowboy and Western Heritage Museum in Oklahoma City, formerly known as the National Cowboy Hall of Fame, for his achievements in the field of western and cowboy Music. 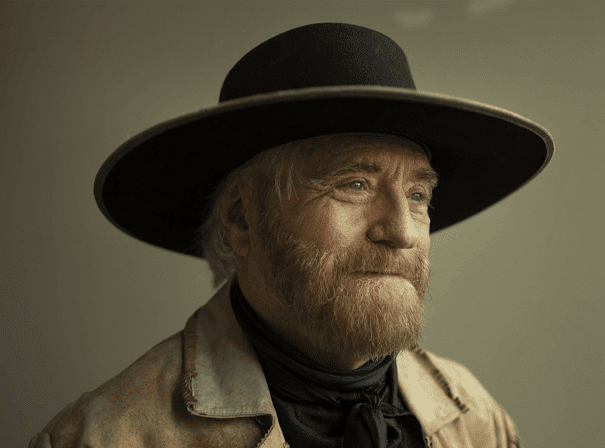