Michael O’Keefe is an American actor and author who has been nominated for both a Golden Globe and an Oscar for his role in The Great Santini as Ben Meechum – the film remains a classic to this day, being based on the novel of the same name by Pat Conroy. O’Keefe is further known for his roles in Caddyshack, opposite comedy juggernauts Chevy Chase and Rodney Dangerfield, Michael Clayton and The Pledge, seeing O’Keefe star alongside Jack Nicolson and Robin Wright.

O’Keefe has also appeared in various television series, with features in House, Law and Order, Criminal Minds, Elementary – alongside Lucy Liu and Johnny Lee Miller – and Brothers and Sisters amongst others, with his most iconic television role starring in Homeland. Homeland saw O’Keefe appearing on one of the most successful television series, which has won 5 Golden Globes for its strong characters and gritty storyline. O’Keefe has also appeared on Broadway in the Tony Award winning Side Man.

O’Keefe is creatively multifaceted, as alongside acting he has written to much acclaim. As well as a recently published book – Swimming From Under My Father, a poetry memoir full of feeling – O’Keefe has penned a number of lyrics for varying artists. Longing in Their Hearts, which O’Keefe wrote with singer Bonnie Raitt, won Raitt a Grammy; it is clear that O’Keefe is as talented off stage as on. 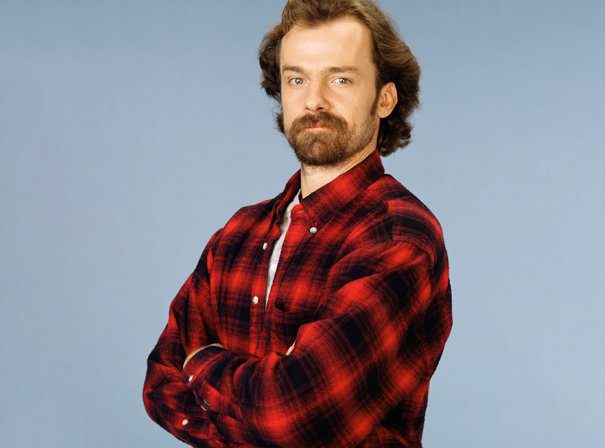