Michael Turnbull is a former goalkeeper for the Australian national soccer team, a businessman, and a television personality. Turnbull competed in two FIFA World Youth Championships and was a member of the Australian team at the 2000 Summer Olympics in Sydney. He is also a reality show participant who appeared on Network Ten’s “The Bachelorette Australia” in 2015 as one of the bachelors. He made it to the final two and appeared on the season finale competing for the love of Sam Frost. In 2018, Turnbull appeared on Network Ten’s Bachelor Nation spin-off “Bachelor in Paradise Australia” as one of the bachelors.

During his career, Turnbull played for several leagues internationally. Between 1997 to 2004, Turnbull was a member of the Marconi Stallions of the National Soccer League. He trained with the Italian team AS Roma for a short time in 2000. Turnbull joined with Standard Liège in Belgium, however, he was unable to break into the starting lineup. He then signed a three-year contract with Bristol City in England. The New Zealand Knights, an A-League franchise based in Auckland, signed Turnbull in 2006. Later, he played in the NPL Queensland and the FFA Cup for the Brisbane Strikers. Melbourne Victory announced his signing ahead of the 2015 A-League finals series in 2015. Turnbull has since worked in real estate after retiring from soccer. You can check him out on Instagram where he boasts over 100 thousand followers 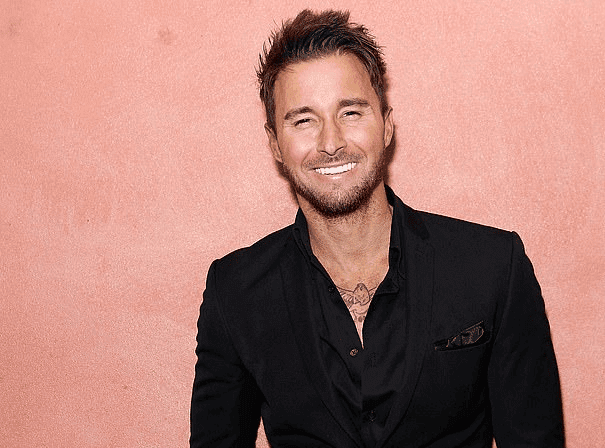