As the longest serving business and economic editor in television, Michael Wilson is a business commentator, author and has been previously named the “Business Broadcaster of the Year,” by the World Economic Forum.

Wilson joined Sky TV in 1989 and has led the majority of Sky’s coverage on financial news and major business. He is at hand to provide instant analysis of key moments in the economic world; from booms and busts to financial crises, his expertise are consistently well received and he is heavily relied upon to provide accurate answers and insights. In 1992 he joined GMTV’s early morning news for three years before moving back to Sky to launch the then channel’s daily money programme, Sky Business Report. His return to the channel saw him appointed to Business and Economics Editor, as he reached yet another pinnacle of his career. In addition to broadcasting, Wilson has lectured all over the world on engaging topics such as the introduction of the single currency, the collapse of the Berlin Wall and the future of financial services.

Alongside Digby Jones, Wilson is the co-writer of Fixing Britain: The Business of Reshaping a Nation, a book that addresses and picks apart national and international business issues, with Wilson and Jones discussing the urgent actions that need to be taken. He has also written a guide explaining and translating some elements of financial jargon that many people deem alien. 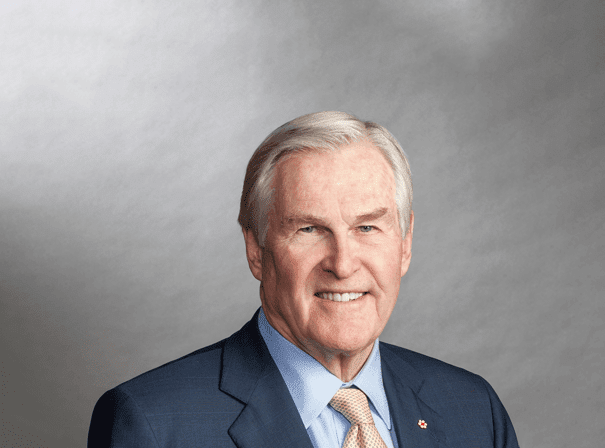