Some Mothers Do ‘Ave ‘EM was one of the most popular shows on British TV. Part of the reason for that was the much loved role played by English actress Michele Dotrice. She played the part of Better Spencer, the long suffering wife of Frank Spencer–acted by Michael Crawford–in the hit BBC sitcom. It ran from 1973-1978 and came back in 2016 for a popular one-off special that was broadcast as part of a Sport Relief charity fundraiser.
As well as acting on the nation’s TV screens, Michele played Nancy in a West End production of Nell Gwynn. She has also starred in an episode of Inside No 9 entitled The 12 Days of Christine and was a suspected murderer in Death in Paradise. She has toured as part of The Ladykillers, playing Mrs Wilberforce, and has also been in Holby City, Midsummer Murders, Murder in Suburbia and the BBC’s daytime soap Doctors. Other credits include being in several episodes of Bramwell, having a role in the 1999 film Captain Jack and being in Nottingham-set BBC comedy-drama entitled A Thing Called Love. With both parents being actors, and two sisters who also got into acting, it is no wonder Michele followed suit. She was married to Edward Woodward and is mother to Emily Beth. 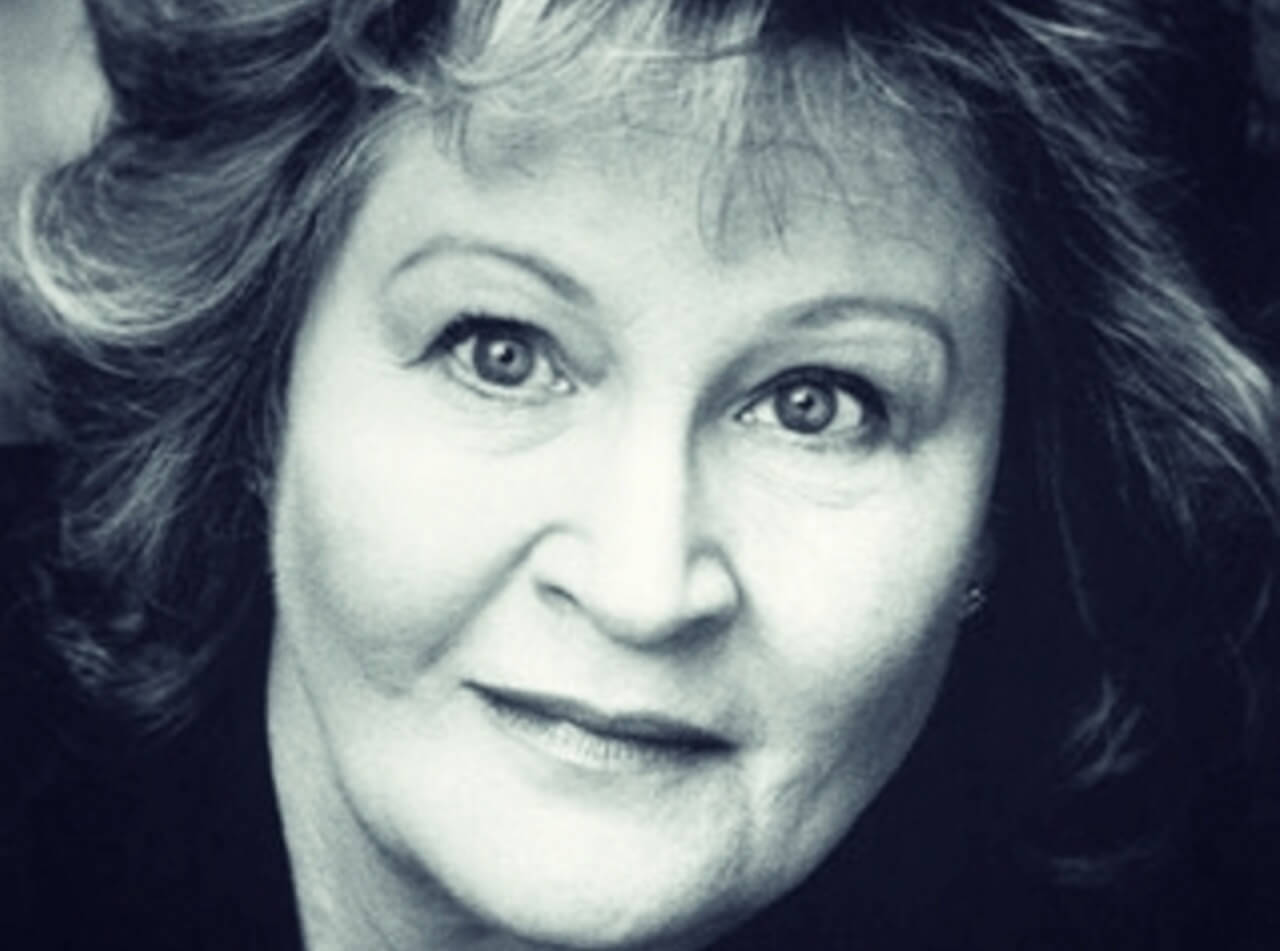