DJ, promoter and socialite Michelle Pooch is a breakout star of reality show Love & Hip Hop: Miami. As a DJ she has performed at numerous clubs and events around Miami and further afield, including the Ultra Music Fest and Art Basel. Although she rose to fame as the wife of Miami Beach nightlife maestro Tommy Pooch, the diva DJ is no stranger to the entertainment industry in her own right and since appearing on the show has been in higher demand than ever. Pooch is also a successful entrepreneur who has launched her own clothing line (Lusso by YSR), owns her own nail bar and is a brand ambassador for Samba Sol.

Pooch has been used to life in the limelight from a young age, and was a model from 3 years old. Before appearing on Love & Hip Hop she became known for hosting special events. One night when a DJ failed to turn up, she took over the console herself and launched her DJing career.

After joining the supporting cast of season one of Love & Hip Hop: Miami, viewers took notice of Pooch when she evicted Christopher “Prince” Michael Harty out of one of her events, and the star also appeared as a confidante and friend to cast members Malik, Liz and Shay.The reality star recently joined forces with DK Sandman to establish PXS Music, and the pair are now two of the most sought-after DJs for high profile events in Miami. 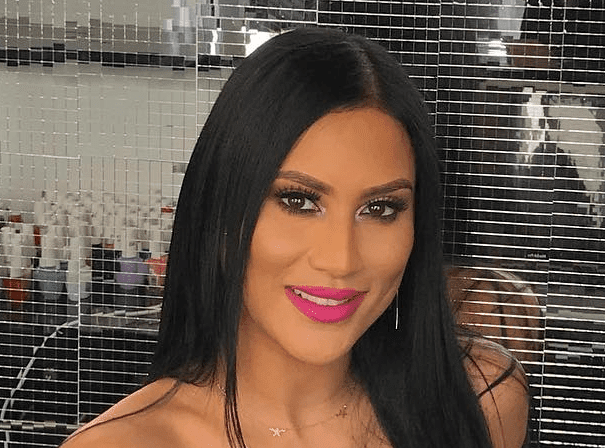